Vishal Dadlani says Shah Rukh Khan and his family are being used to distract from 3000 kg drug haul and murder of famers : Bollywood News

It has been a rough week for Shah Rukh Khan and his family with the arrest of his son Aryan Khan in a drug case. The 23-year-old was arrested by Narcotics Control Bureau (NCB) office on October 3 after a cruise ship was busted for drugs. On Friday, his bail application was rejected by a magistrate court on technical grounds. On Thursday, a court remanded him and other accused to judicial custody, and are currently in Arthur Road Jail in Mumbai. 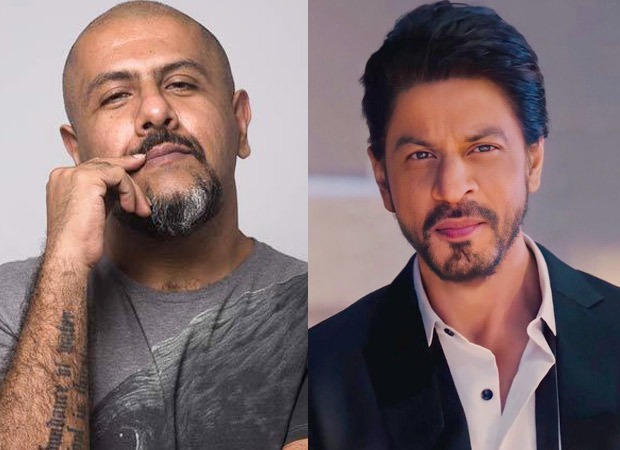 The NCB in court has said that they did not find any contrabands on Aryan Khan but found small quantities on other co-accused. While netizens are divided on the matter, the silence of Bollywood has largely been questioned on social media. While some celebrities have publicly expressed their support to Shah Rukh Khan who is one of the biggest superstars of the country, many who have worked with him continue to maintain a deafening silence.

Now, musician Vishal Dadlani has come out in support of the actor. Not only did he express his support but also claimed that the family is being used as a distraction from bigger matters concerning the country. Responding to a tweet asking why people who have worked with Shah Rukh Khan in the film industry are not showing solidarity with him today.

“If Composers count, I am. SRK and his family are being used as a smokescreen, a soft target to distract from the 3000kg Talibani-drug haul at the Adani port, and to distract from the murder of farmers by the son of a BJP member/MLA.
Straight-up,” Vishal Dadlani wrote.

If Composers count, I am.