Vicky Kaushal has clearly set his best foot forward when it has come to playing the role of revolutionary Sardar Udham Singh for the upcoming film Sardar Udham. Directed by Shoojit Sircar, the film is the story of Sardar Udham Singh, a gallant and patriotic man who fought selflessly and courageously against the British subjugation of India. The film focuses on the undeterred mission of Sardar Udham to avenge the lives of his beloved brethren who were brutally killed in the Jallianwala Bagh Massacre of 1919. 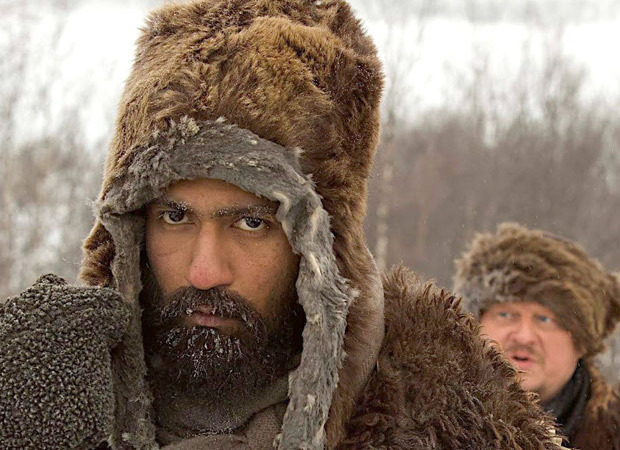 Today, Vicky Kaushal dropped yet another look of his from the film. The actor braves cold weather in this new rugged look. The look dates back to 1933 when Udham Singh was spotted in Eastern Europe, braving the chills of -15°C.

“1933, somewhere in the forests of eastern Europe,” wrote Vicky Kaushal on Instagram sharing the look.

On Thursday, Vicky had shared Sardar Udham’s prison look for 1931. He was in prison for possession of prohibited papers “Ghadr-i-Gunj” (“Voice of Revolt”). He left for Europe after his release.

The movie also stars Shaun Scott, Stephen Hogan, Banita Sandhu, and Kirsty Averton in pivotal roles and Amol Parashar in a special appearance. The movie will be released on Amazon Prime Video on October 16.

ALSO READ: Vicky Kaushal and Sara Ali Khan to play a married couple in Laxman Utekar’s next; film to be set in the backdrop of PM Awas Yojana