Actor Vicky Kaushal was the special guest of the week last weekend in the Sunday episode of The Kapil Sharma Show. The actor along with director Shoojit Sircar to promote his film Sardar Udham. 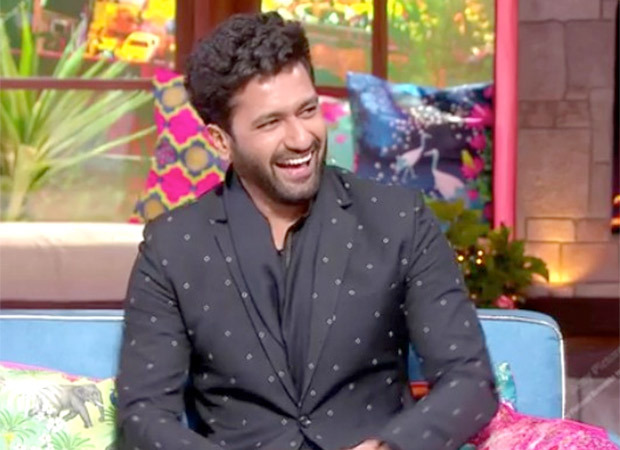 In the show, Vicky had a lot of fun while interacting with the host Kapil Sharma and also with the permanent guest Archana Puran Singh. Apart from that, he also interacted and gigged with the live audience present over there and there was one girl from the audience who shared a really hilarious incident. It all started after Kapil Sharma mocked Vicky over Tapsee Pannu’s comment. Kapil hilariously asked him if he carries a sindoor (vermilion) in his pocket. It leaves everyone including Vicky in splits.

Post that Kapil asked also asked the audience to weigh in on what think about Vicky as a ‘marriage material. One woman named Anjali shared an incident that led her mother to believe that she is dating Vicky.

Anjali shared that she was going through and looking at Vicky’s pictures on her phone. While her mother was also behind her and ended up seeing the photos too. However, she had no idea that he was an actor.

Anjali’s mother asked her about the guy and Anjali told her that has studied engineering and is acting now while continuing the ruse. Anjali added that now, her mother thinks that he is her boyfriend and that she has asked her family not to look for any groom for her. Hearing this Vicky was in shock and said to Anjali that If she gets married to someone else tomorrow, her mother will think that he betrayed her.