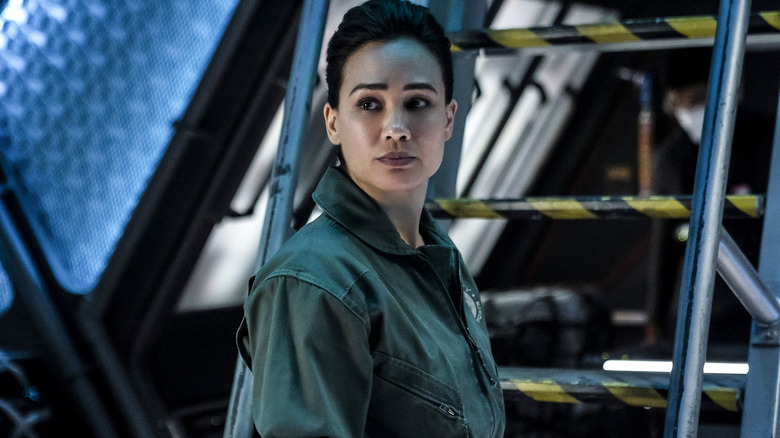 (Welcome to …And More, our no-frills, zero B.S. guide to when and where you can watch upcoming movies and shows, and everything else you could possibly stand to know.)

The epic sci-fi series, “The Expanse,” is coming to an end with its upcoming sixth and final season. Read on to learn everything we know about the show’s last episodes, including when it will premiere and what we can expect to see.

The Expanse Season 6 Release Date And Where To Watch It 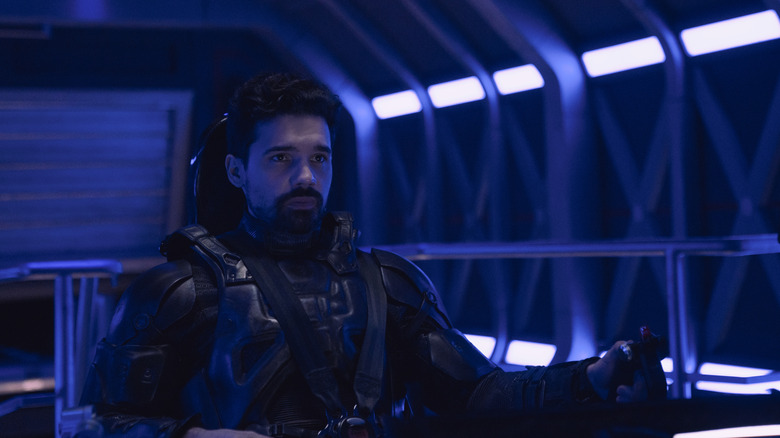 “The Expanse” initially aired on Syfy until it was canceled after season 3, and then picked up for a fourth (and later fifth and sixth) season by Amazon. Upcoming episodes will premiere exclusively on Amazon Prime Video.

“The Expanse” season 6 will debut on Friday, December 10 with the first episode, and will continue weekly for six weeks, with the series finale on January 14, 2022. The first five seasons are also all currently available on Amazon if you want to re-watch or catch up before the season 6 premiere.

What Is The Expanse? 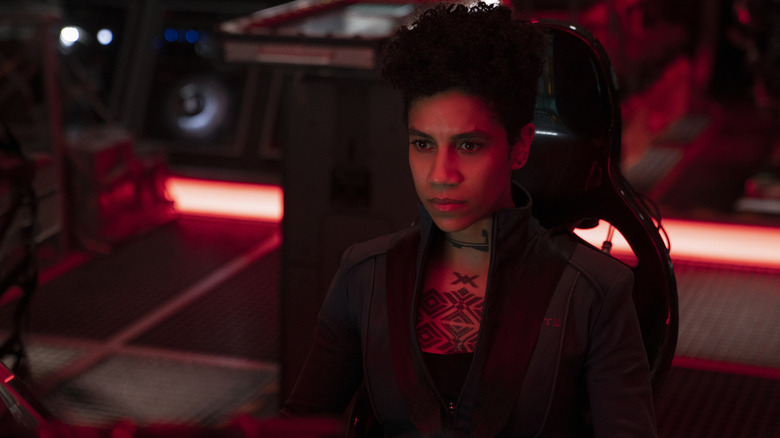 “The Expanse” is a sci-fi series based on the books by James S.A. Corey, the pen name for writing duo Ty Franck and Daniel Abraham. The series, like the books, takes place a few hundred years in our future, where humanity has populated Mars and the Outer Belt. The show delves into the large political machinations these different powers go through after an alien protomolecule is discovered, which — while apparently non-sentient — has an agenda of its own.

We follow these large-scale events by focusing on characters who ultimately become the crew of the Rocinante, a found family that finds itself at the center of most of the solar system’s controversies. 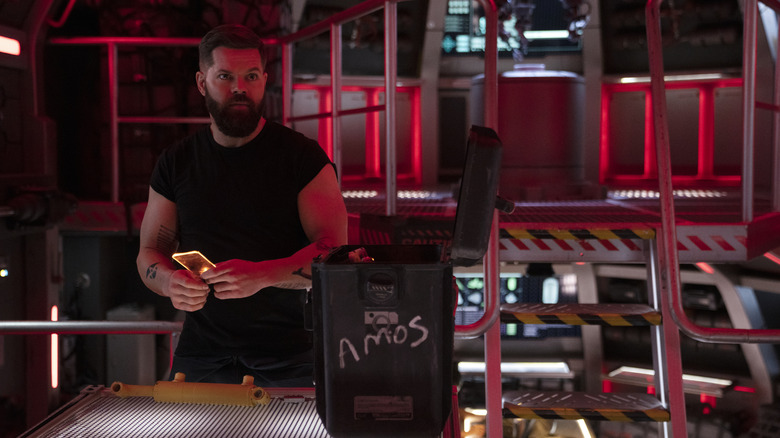 The Expanse Writers, Showrunner, And More 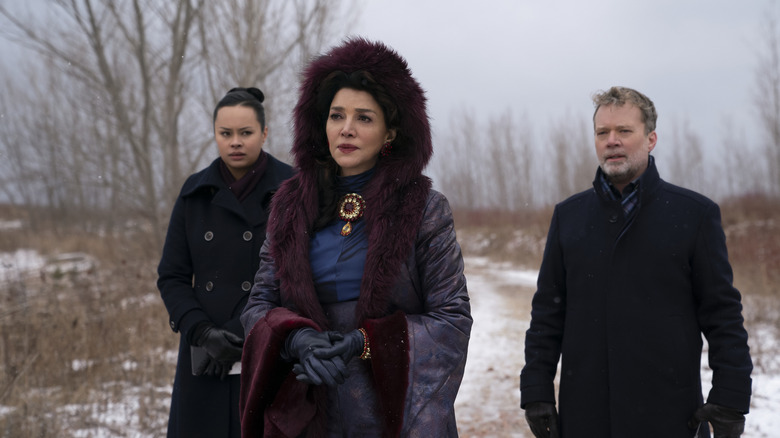 Naren Shankar has been the showrunner for all six seasons of “The Expanse.” Authors Ty Franck and Daniel Abraham are also heavily involved in the show as writers and producers. The show has had several directors, but Breck Eisner and Jeff Woolnough have directed the most episodes at 12 and 10 respectively.

Here’s the official synopsis for “The Expanse” season 6:

The sixth and final season of “The Expanse” picks up with the solar system at war, as Marco Inaros and his Free Navy continue to launch devastating asteroid attacks on Earth and Mars. As the tensions of war and shared loss threaten to pull the crew of the Rocinante apart, Chrisjen Avasarala makes a bold move and sends former Martian Marine Bobbie Draper on a secret mission that could turn the tide. Meanwhile in the Belt, Drummer and what’s left of her family are on the run and hunted for betraying Marco. And on a distant planet beyond the Rings, a new power begins to rise.

Read this next: 20 Movies About Aliens That You Definitely Need To Watch

Atrangi Re launches its music album with an exclusive concert of A. R. Rahman : Bollywood News

Atrangi Re launches its music album with an exclusive concert of A. R. Rahman : Bollywood News