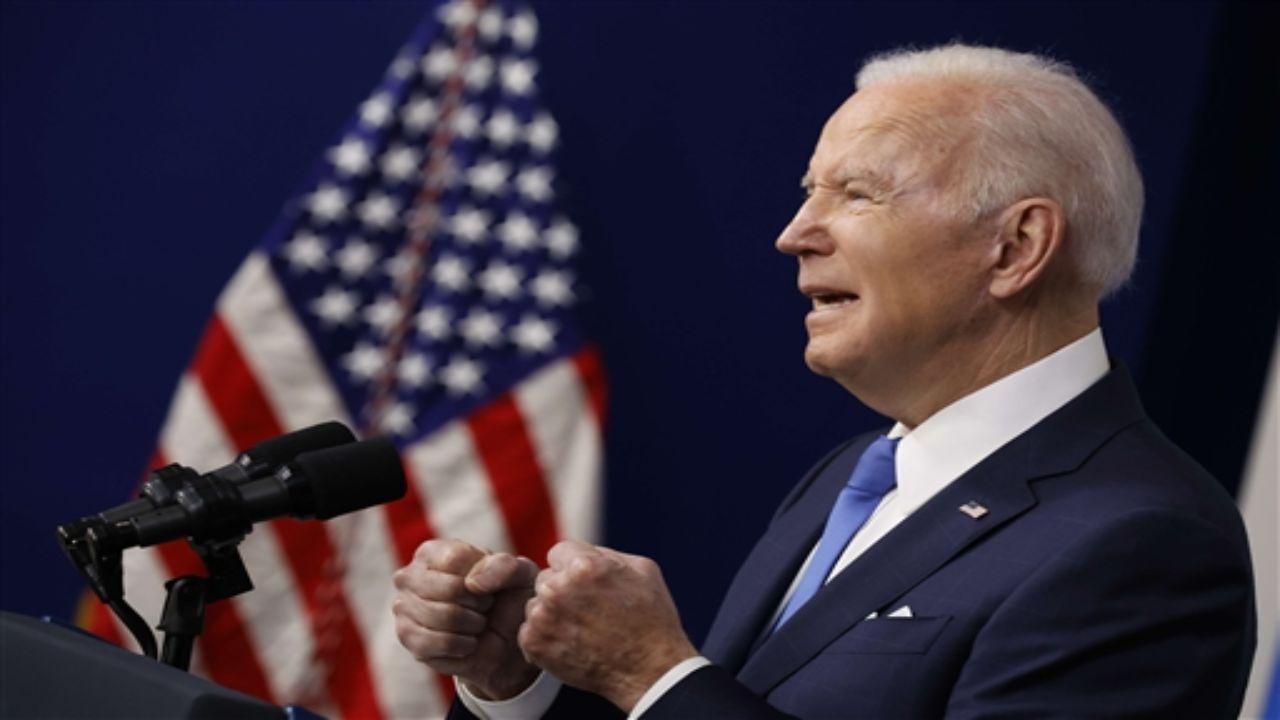 US President Joe Biden has condemned anti-Semitism after several people were taken hostage at a synagogue in the town of Colleyville, Dallas, and pledged to do everything to prevent “the rise of extremism” in the country.

“Let me be clear to anyone who intends to spread hate – we will stand against anti-Semitism and against the rise of extremism in this country. That is who we are, and tonight, the men and women of law enforcement made us all proud,” Biden said in a White House statement on Sunday.

The US President also noted that law enforcement officers had acted cooperatively and fearlessly to rescue the hostages and thanked them for their “tireless work.”

At least four people were taken hostages by a man at a synagogue in the town of Colleyville for more than ten hours on Saturday.

A live stream of the Shabbat morning service at the synagogue on Facebook captured audio of a man talking loudly when the incident started. According to the law enforcement officials, the hostage-taker demanded the release of the Pakistani scientist Aafia Siddiqui, who was convicted of trying to kill US military officers while in custody in Afghanistan. Siddiqui is currently being held at FMC Carswell, a federal prison in Fort Worth Texas.

However, the suspect who took hostages, demanding the release of a Pakistan scientist convicted of trying to kill US military officers while in custody in Afghanistan, has been killed.

“The suspect is deceased,” Colleyville Police Chief Michael Miller said during a press conference on late Saturday (local time), explaining that the Federal Bureau of Investigation (FBI) rescue team had entered the synagogue in Colleyville and that all the three remaining hostages were rescued unharmed, Sputnik News Agency reported.