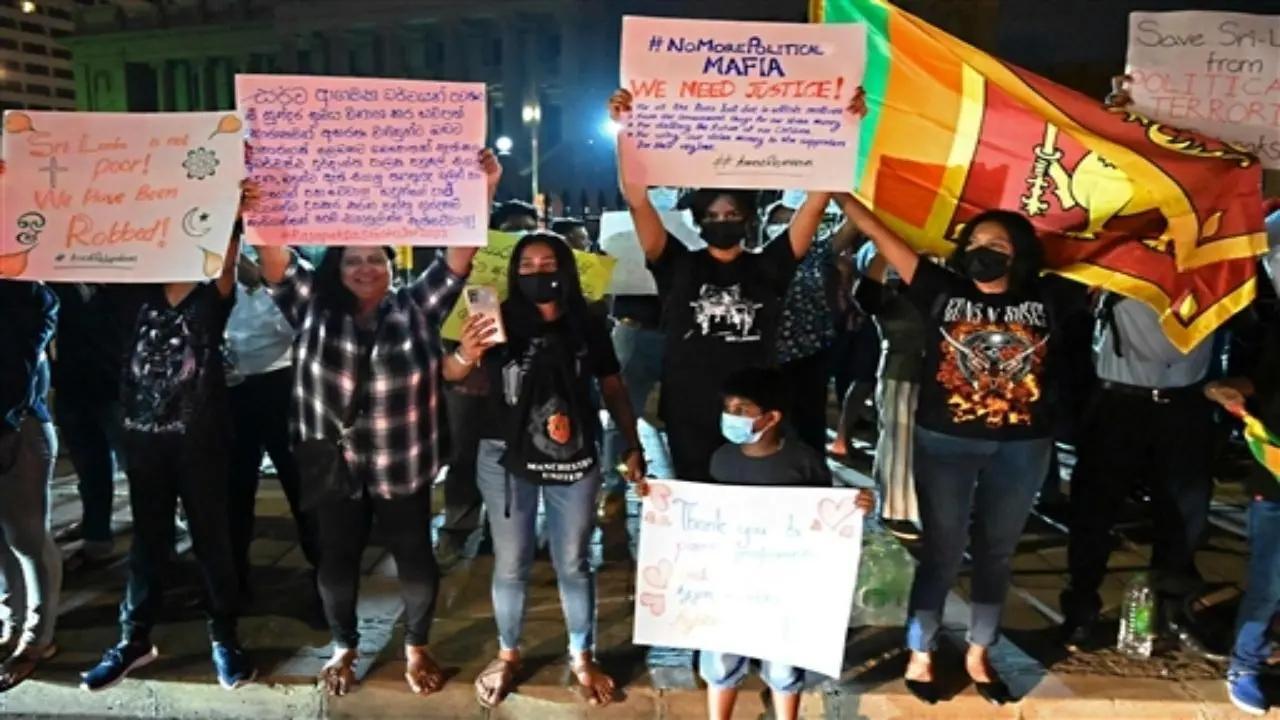 Sri Lankan Prime Minister Mahinda Rajapaksa is set to propose to the cabinet to amend the constitution, media reports said on Monday.

Mahinda Rajapaksa made this move taking into consideration the demand for a government that is accountable to the people. The proposed constitutional amendment would include changes to the executive, legislature, and the judiciary, Xinhua reported citing the prime minister`s media unit said.

One of the demands of recent anti-government protests has also been the constitutional amendment that reduces the power of the executive.

Sri Lankan President Gotabaya Rajapaksa on Monday sworn in 17 new cabinet ministers after a wave of protests that swept the country earlier this month.

Mass protests over economic mismanagement escalated in early April, prompting the president to declare a state of emergency on April 1.

On April 3, the entire Sri Lankan cabinet decided to resign in the wake of the large-scale protests. The only exception was Prime Minister Mahinda Rajapaksa, who remained in office. On the same day, Gotabaya Rajapaksa appointed key ministers to an interim cabinet.

Sri Lanka has been gripped by an economic crisis considered the worst since the country gained independence in 1948. Due to energy shortages, some parts of Sri Lanka have rolling blackouts. Sri Lanka`s foreign debt is estimated at USD 51 billion.