Sonakshi Sinha is an absolute vision in white : Bollywood News

Sonakshi Sinha has created a niche for herself in the industry. Sonakshi started her career with the Dabangg franchise and the film ended up becoming a blockbuster. She was always been the center of attraction due to her work, personal life and fashion choices. Sonakshi Sinha also recently took up painting and has been surprising fans with her artistic abilities. 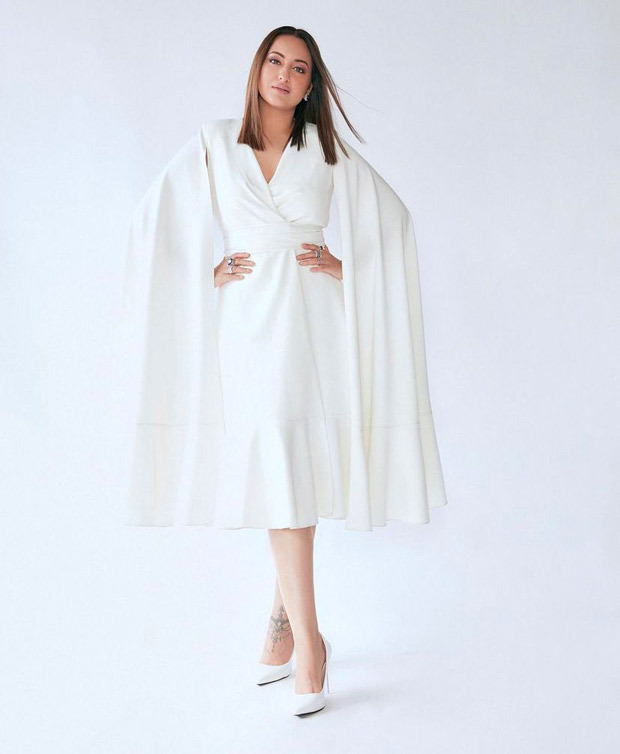 Sonakshi Sinha is an absolute vision in a crisp, white flowy dress that has a strong formal silhouette. Sinha stunned netizens with this dress that had a pleated dress with a wrap-around front and long cape sleeves. Sonakshi looked smart and chic as always in this stunning piece styled by Mohit Rai. She kept her makeup simple with smokey eyes, blush cheeks and nude tinted lips. Sinha rocked the white look. 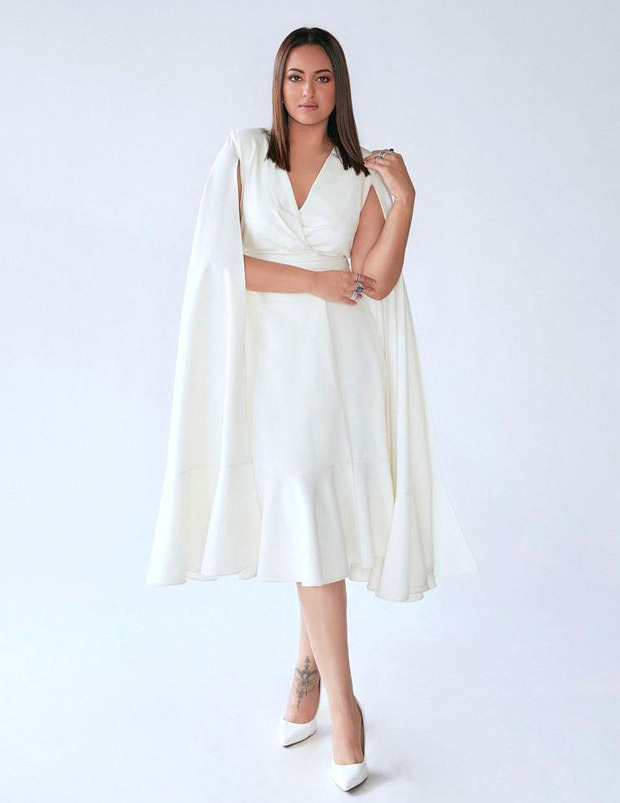 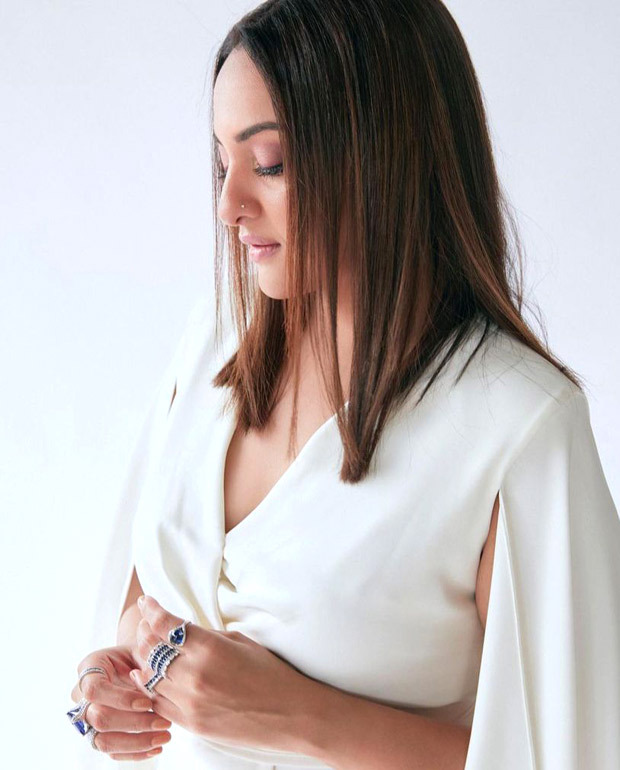 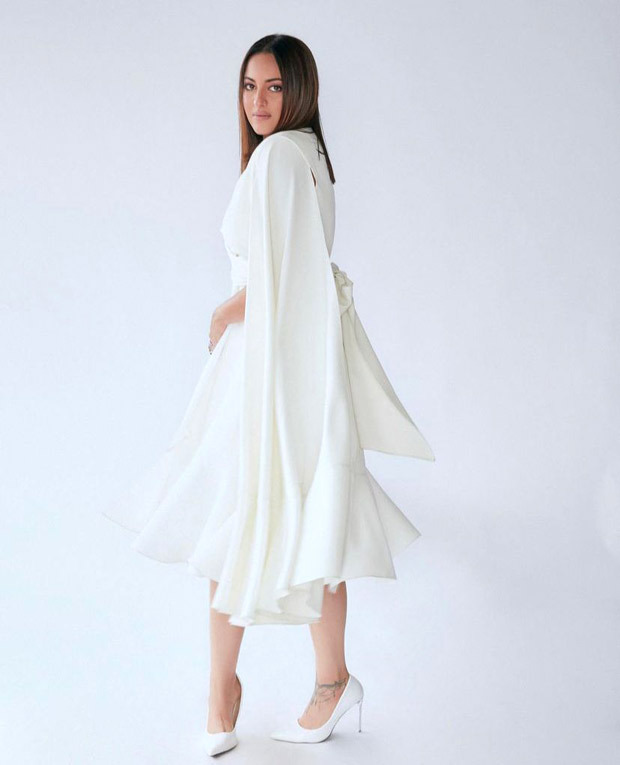 Sinha is known to experiment with her looks as well as her ensembles. The actress, who was recently seen in Bhuj: The Pride of India is currently busy shooting for Aditya Sarpotdar’s film, Kakuda, which also features Riteish Deshmukh and Saqib Saleem. There was also news about the actress teaming up with Huma Qureshi for a film to be directed by Mudassar Aziz. Said to be titled Double XL, the film will be shot in London and both actresses will play overweight girls who fight societal discrimination against women who look heavy on the weighing scale.