Samantha Ruth Prabhu and Naga Chaitanya announced their separation earlier this month. However, rumours of their separation were doing the rounds long before they officially announced it. Trolls have also been abusing Samantha and adding on to the rumours around her and speculating the reason for the split. 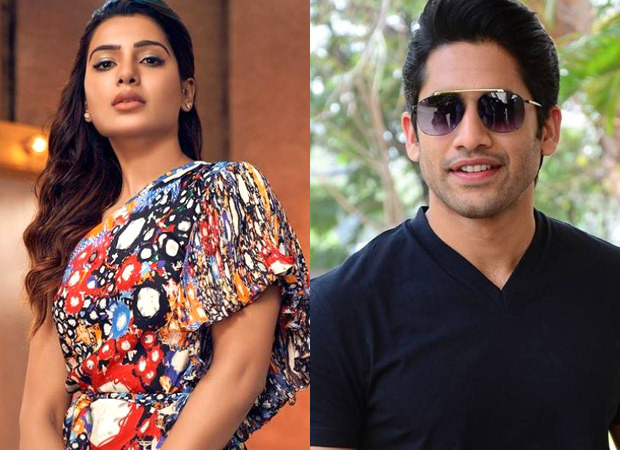 It was also rumoured that Samantha was in a relationship with her stylist Preetham Jukalker and was one of the main reasons for the divorce. Talking to a leading daily, Jukalker said that Naga Chaitanya could have easily ended the link-up rumours with a statement. He said that Samantha is like a sister to him and he calls her jiji (North-Indian term for jiji).

Preetham said that he has known Chaitanya for years and that he knows about the kind of relationship he shares with Samantha. He said that Chaitanya could have put out a statement asking people to not come to such conclusions and that his silence has upset him.

Preetham also said that he has been receiving a lot of abusive messages on social media which has affected his mental health.

Meanwhile, Samantha had recently put out a statement addressing rumours about her. “Your emotional investment into a personal crisis has overwhelmed me. Thank you all for showing deep empathy, concern and for defending me against false rumours and stories that are being spread. They say I had affairs, never wanted children that I am an opportunist, and now that I have had abortions. A divorce in itself is an extremely painful process. Let alone allowing me the time to heal. This attack on me personally has been relentless. But I promise you I will never allow or this or anything else they say break me,” she wrote.