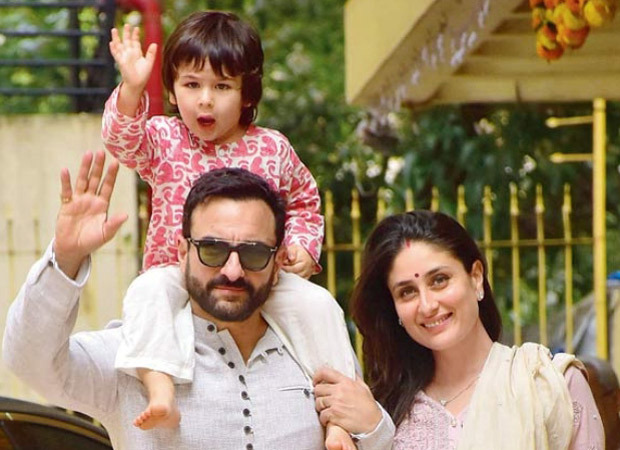 Saif and Kareena’s first child Taimur Ali Khan is very popular among the paparazzi and an internet star in his own way. However, now he is no more the youngest in the family. Talking to a news portal, Saif said that Taimur has become more responsible after the birth of Jeh. He said that Taimur is now interested in zombies and armies and makes his brother laugh a lot.

Saif and Kareena along with their two kids took two vacations recently to ring in their birthdays. The couple is now back to work. Saif Ali Khan recently wrapped up the shoot of Adipurush in which he plays the role of Raavan. The film also stars Prabhas, Kriti Sanon, and Sunny Singh. Meanwhile, Kareena Kapoor was recently seen shooting portions of Laal Singh Chaddha with Aamir Khan and is also shooting for various brands.

ALSO READ: EXCLUSIVE: “Older actors like me have to get concerned with the legacy we carry,” says Saif Ali Khan