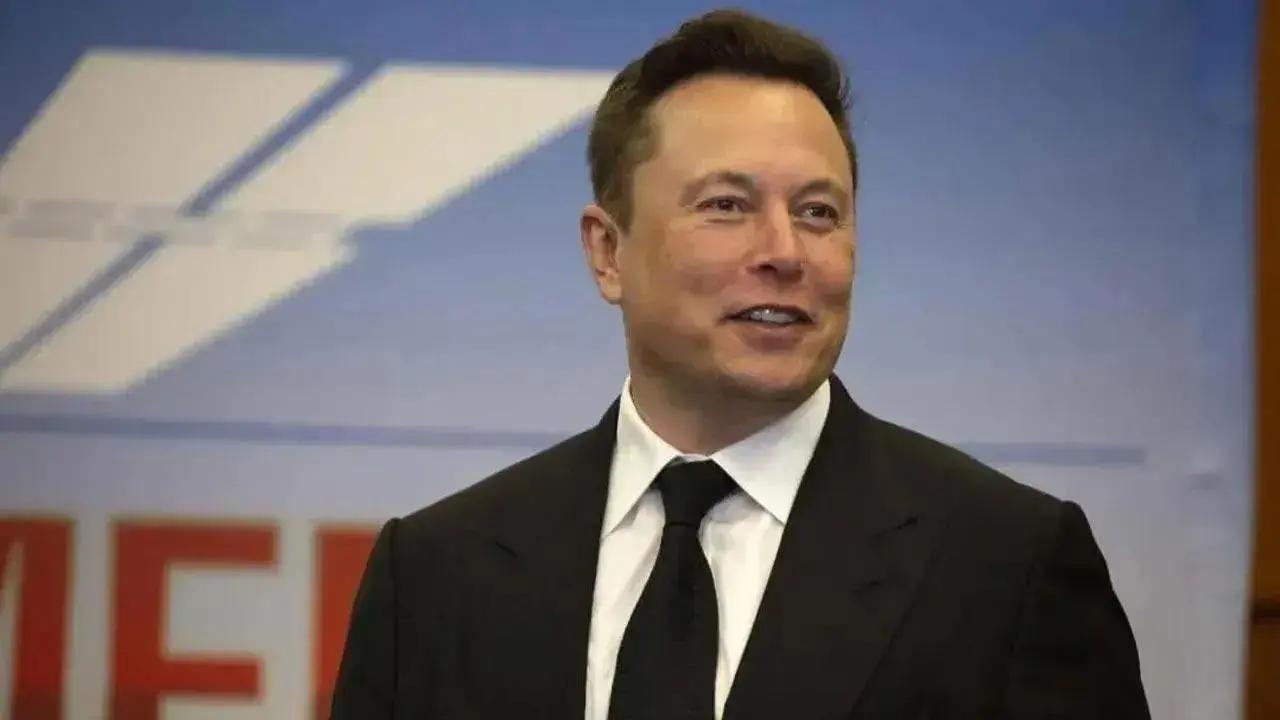 Days after Tesla Chief Elon Musk took over control of Twitter, users of the social media site flooded his account with requests for jobs.

Musk`s USD 44 billion deal to acquire Twitter Inc. is still months away from closing, while some of his fans are soliciting future employment at the social media platform via the mercurial entrepreneur`s Twitter feed.

“Hire me to run Twitter as VP of Product,” wrote Nikita Bier, co-founder of a positivity-focused polling app that was acquired by Meta Platforms Inc., in a post tagging Musk on Twitter wrote, “I`ve been building social apps for 11 years — and not in a way that leads products to decay like a typical BigTech `product director dad.` Twitter has the potential to be the leading messenger, groups app & content creation tool.”

Tesla Chief earlier in a regulatory filing said he does not have faith in the company`s leadership, leading many to speculate that Twitter`s CEO, Parag Agrawal, is on his way out the door.

On Wednesday, Musk had posted two tweets that were critical of Vijaya Gadde, the executive who oversees the policy and legal teams, for a decision the company made in 2020 to restrict the posting of a New York Post article about US President Joe Biden`s son, Hunter.

As per some media reports, he took over Twitter as he wants to be the next President of the US. He has maintained an ardent fan base who believes that the Tesla Inc. CEO has made profound contributions to the clean energy, digital payments and space exploration sectors.

Willian Shatner, an actor from the Star Trek franchise, is vying for a job as “the face of Twitter.”

“BTW, since it seems to be the latest “thing” on here. I`m stating that I`m staying on Twitter. Besides I think @elonmusk is adorbs. Also, full disclosure: I`m trying to pitch Elon to hire me as the face of Twitter,” tweeted Shantner.

Another fan, Lex Fridman, MIT Research Scientist job solicitation read, “This tweet is my official job application to Twitter for the position of Chief Love Officer (CLO). I request a monthly salary of $69, preferably paid in crypto. In return, I will try my best to be useful and do what I can to increase the amount of love in the world.”

Notably, after Musk succeeded in his bid to take over Twitter, the former CEO of the microblogging site had dropped a series of tweets, suggesting that he supports the move.

Further, former Twitter CEO Jack Dorsey on Friday (local time) went on a tweet-storm in which he spoke about the microblogging site`s shortcomings, including a permanent ban on certain users on the platform. Dorsey called Musk buying Twitter a step in the right direction for the website.

For those unaware, Dorsey, the maverick co-founder of Twitter, on November 29, 2021, had suddenly announced his resignation. Parag Agarwal, an IITian, who was CTO at Twitter, was named his replacement.