Nora Fatehi is slaying the casual looks. Nora is the Queen of luxury. She keeps her styling simple and chic with a touch of luxurious oomph. She never fails to stun with her look, her Instagram is fire and so is her daily style. 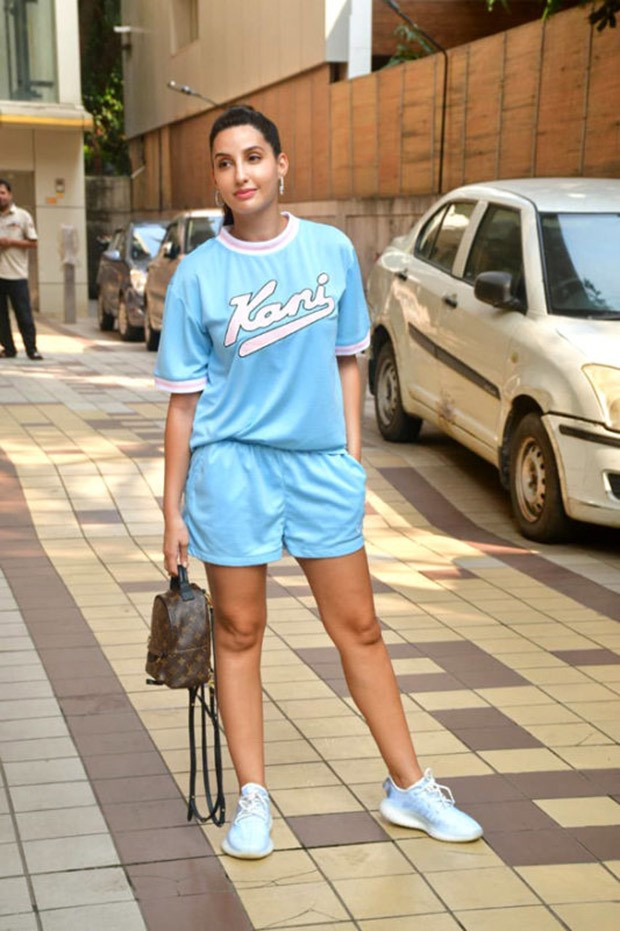 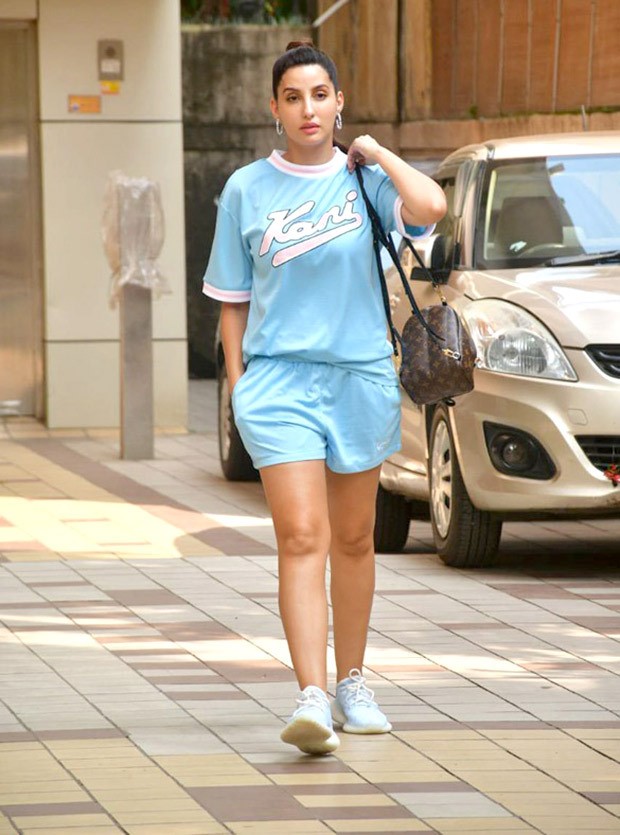 Nora recently stepped out dressed in a baby blue set. She styled a basic crew neck tee with shorts and yeezys! She looked casual and chic and pulled off the look with grace. She kept her styling simple and added a Mini Louis Vuitton Palm Springs Bag which costs about Rs. 1.95 lakh. Nora makes quite the chic appearance in the city. 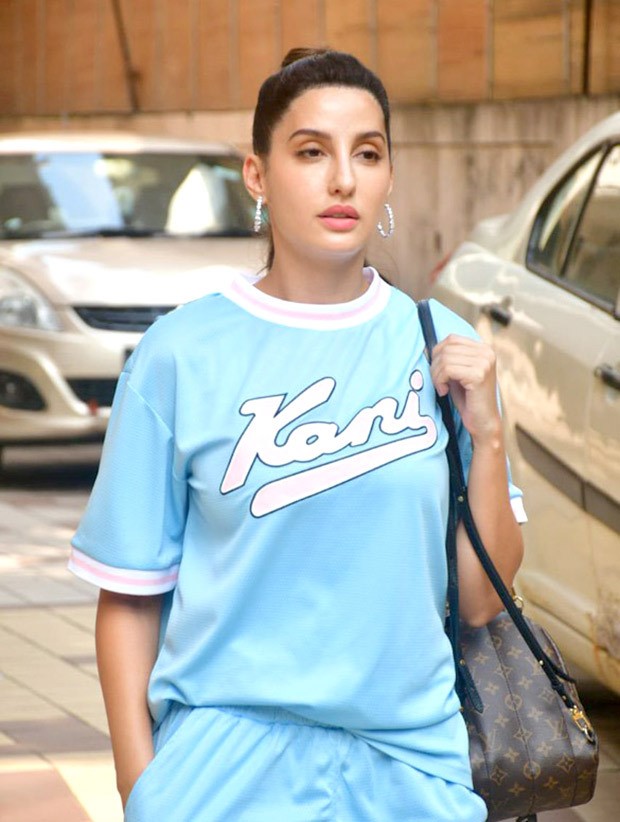 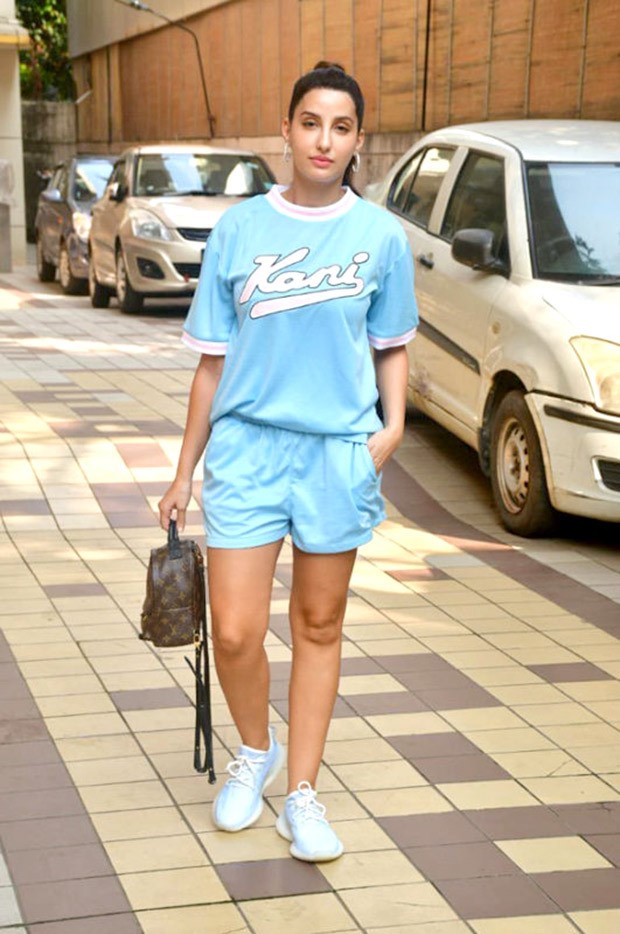 On the work front, she played the role of a spy opposite Ajay Devgn in the film, Bhuj: The Pride of India. The film also stars Sanjay Dutt, Sonakshi Sinha and Sharad Kelkar in pivotal roles. The film is helmed by Abhishek Dudhaiya and it revolves around the story of 300 women from Gujarat who played a significant role during the Indo-Pak war.

Also Read: Bhumi and Samiksha Pednekar create a smokestorm with their latest pictures from Spain