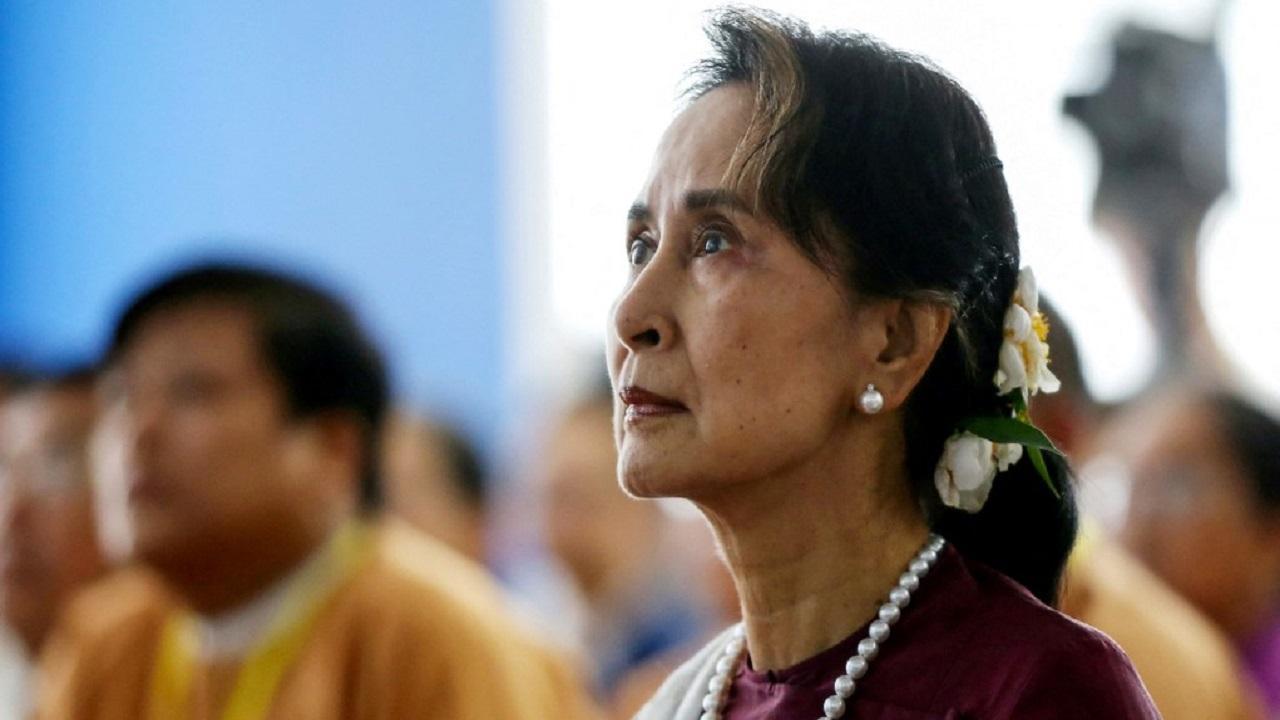 Detained Myanmar State Counsellor Aung San Suu Kyi was sentenced to another four years in prison on Monday, the second round of verdicts against the ousted civilian leader. The Nobel prize winner was found guilty of multiple charges that include possession of unlicensed walkie-talkies, a source with knowledge of the court proceedings told CNN.

Suu Kyi, 76, was Myanmar`s state counsellor and de facto leader of the country before she was ousted and detained by the military in a coup 11 months ago and hit with almost a dozen charges that add up to combined maximum sentences of more than 100 years.

They include several charges of corruption — which each carry a maximum prison sentence of 15 years — violating COVID-19 pandemic restrictions during the 2020 election campaign, incitement, illegally importing and possessing walkie talkies, and breaking the colonial-era Official Secrets Act — which carries a maximum sentence of 14 years in prison, reported CNN.

She has rejected all allegations and her supporters say the charges against her are political.

On December 7, a Zabuthiri Court in the capital Naypyitaw initially sentenced Suu Kyi to four years in prison after being found guilty of incitement and two years after being found guilty of violating section 25 of Disaster Management Law, sources close to the trial said. Later that day the military reduced the four-year sentence to two years. The military also halved the four-year prison sentence of Myanmar`s deposed President Win Myint, reported CNN.

Myanmar`s military junta has sought to restrict information about the trials, which have been closed to the public. In October, a gag order was imposed on her legal team that prevented them from speaking with the media.