Netflix Korean series on My Name stars Han So Hee as the lead as Song Ji Woo aka Oh Hye Jin. The drama was released on October 15 and met with largely positive reviews. Right from the time the teaser poster for the drama was released, the hype for the drama was rippling throughout. This was for mainly two reasons – a grunge neo-noir action drama featuring a female lead and Han So Hee in a new avatar after Nevertheless. The drama sports 8 episodes of just under an hour each, and is packed with equal amounts of action and emotion. A tale of a father and his daughter wronged; a tale of justice and a tale of revenge – My Name is a classic vengeance action drama. The drama is directed by Kim Min Jin, the person behind dramas like Extracurricular and Lawless Lawyer. 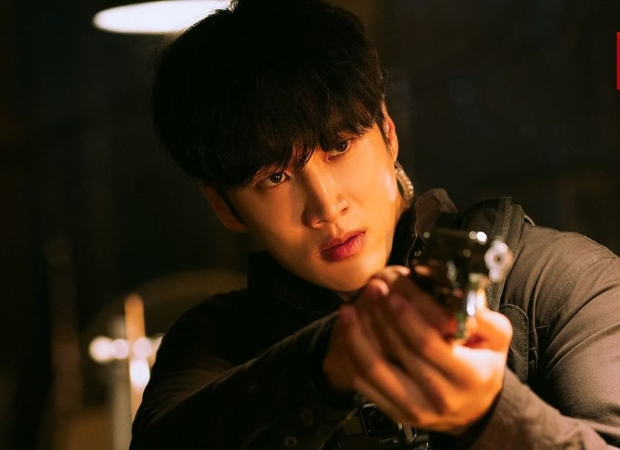 The characters are fleshed out so that each stands out distinctively. Oh Hye Jin is a badass police officer and also mob boss Choi Mu Jin’s informant in the police department. As a teenager, she witnesses her father’s death and sets her mind on revenge. Her father was a close aide of Choi Mu Jin’s and thus she seeks refuge with him. Choi Mu Jin takes her in and trains her into becoming a ruthless person. Earlier known as Song Ji Woo, she assumes a new identity as Oh Hye Jin and joins the police force. After a stint at Violent Crimes Unit, she joins the Narcotics force and thus begins the main story. With only revenge on her mind, she passes by the other routines in mindless motions. She only speaks to the team members during work, but otherwise she is mostly aloof.

Actor Park Hee Soon plays the role of the mob boss of Dongcheon, Choi Mu Jin. He has Oh Hye Jin as no less than his pawn. He is ruthless, but shows a soft spot for her, despite multiple warnings from his right-hand man Jung Tae Joo (played by Lee Hak Joo). The team at Narcotics has been after Choi Mu Jin for the past 12 years, but haven’t been able to catch him red-handed. He runs his crime organization on one main principle, which is to not betray him. Anyone who has betrayed him has fallen dead. This notion of his is also his Achilles’ heel as it leads him to sometimes doubt those around him. He is charming and commands attention wherever he goes. But under all this charisma and suave, one cannot help but remember his true nature.

Song Ji Woo’s days at the Dongcheon gym are filled with creepy glares and constant threat. Being a woman, in a male-dominated field is not easy feat, especially when the said job is in the mafia. The fights that the men lost against Ji Woo were seen as a huge damage to their male ego. As a result, the men don’t stop leering at her, some even try to assault her. She makes enemies of anyone she fights back, and some of those come back in her later life as obstacles once again. 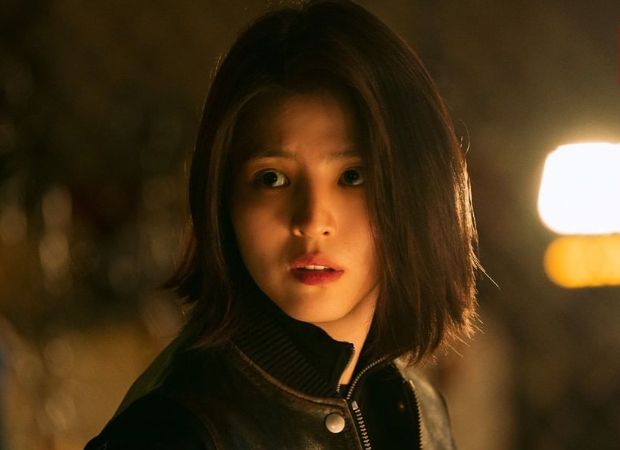 Fresh from breakout role in Itaewon Class and currently airing Yumi’s Calls, Ahn Bo Hyun plays the role of Jeon Pil Do, Oh Hye Jin’s senior at the Narcotics department who soon develops feelings for her. He is assigned the task of keeping an eye on Oh Hye Jin, whom Cha Gi Ho believes to be a mole. His character is first at cross with Oh Hye Jin, but he soon softens up to her. Jeon Pil Do can also be considered as a slight comic relief amongst the high-tension workings in the drama. His initial appearance in the drama shows him cracking sarcasm and dry humour which might make one chortle. He is also portrayed as a diligent and honest police officer who is ready to get down to the grittiness to get the job done.

The Narcotics team leader Cha Gi Ho paints himself as a bit of a shady character in the initial episodes, but soon his true intentions are. He has his reasons and desires to get the job done; primary one being bringing his colleague and Song Ji Woo’s father Yoon Dong Hoon to justice.He is righteous and works efficiently. He does not leave any ground uncovered to solve any crime.

Speaking of the action scenes, they are superbly crafted. One can’t help but reminisce about the action scenes from Hollywood films like Charlie’s Angels and Kill Bill or the Korean films like Villainessor Man from Nowhere. The camerawork is not shaky, as it mainly follows the fight instead of the fighter. The fights in the cage, or the hand-to-hand combat between Song Ji Woo and assailants is picturised crisply. The colour palette used in the show serves as a mirror to the developing story. The frames are mainly dark tones of black, gold and red, apt for showing the gritty fighting sequences. The shadows are also used to show the dilemma. The frame only brightens up when we see flashback’s about Hye Jin’s time with her dad on the beach and when she and Pil Do finally warm up to each other and spend the night together in the penultimate episode.

The story keeps the viewers attention hooked from start to end. At certain points, it might even feel predictable, but the small plot twists keep the viewers glued. It flows smoothly without dragging any scene. The crisp and concise dialogues speak volumes in short spans. One more thing that stood outwas the OST. A drama or a series needs a good soundtrack to add a further depth to the story. The actor’s agility to portray the emotions, clubbed with music that aptly captures that moment is like a cherry on the cake. The songs used in the drama reflect what the character, mainly Ji Woo is going through in that moment. 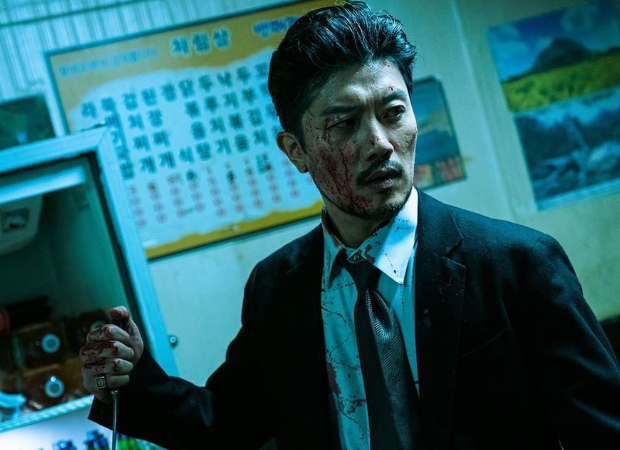 The ending left one main question open – What happened to Ji Woo afterwards? What kind of life did she lead? Did she become an assassin or did she choose a quaint life by the beach she always wanted? There isn’t any confirmation about My Name season two. The drama carries itself strongly without having the need for a follow-up story. Ji Woo chose a one-way path when she decided to join Choi Mu Jin, the repercussions of which haven’t been easy to bear. Some stories are better left open ended for the consumers to bask in their glory and after-thoughts.