Actor Mohsin Khan has become a very popular face of the Television Industry over the years. The actor received immense popularity as he took over the lead in Star Plus’s longest-running show Yeh Rishta Kya Kehelata Hai. It has already been reported that he is all set to bid adieu to the show. 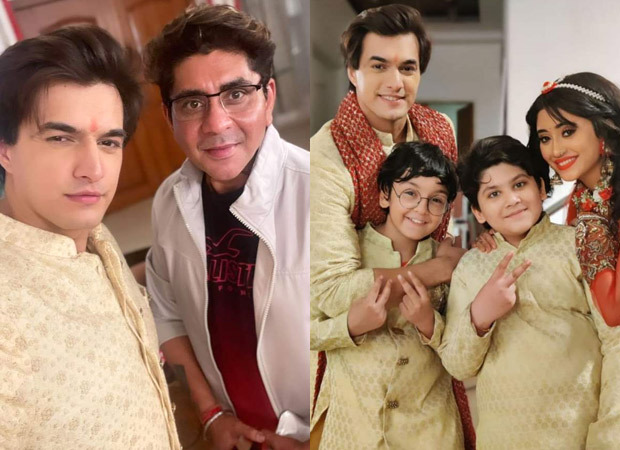 Recently, Mohsin also shot his last episode in the show and shared pictured from the sets. Taking to his Instagram, the actor shared a bunch of pictures with everyone from the Yeh Rishta Kya Kehlata Hai team, including his co-stars, producers Rajan Shahi, the kids on the show, and the makeup team as well. 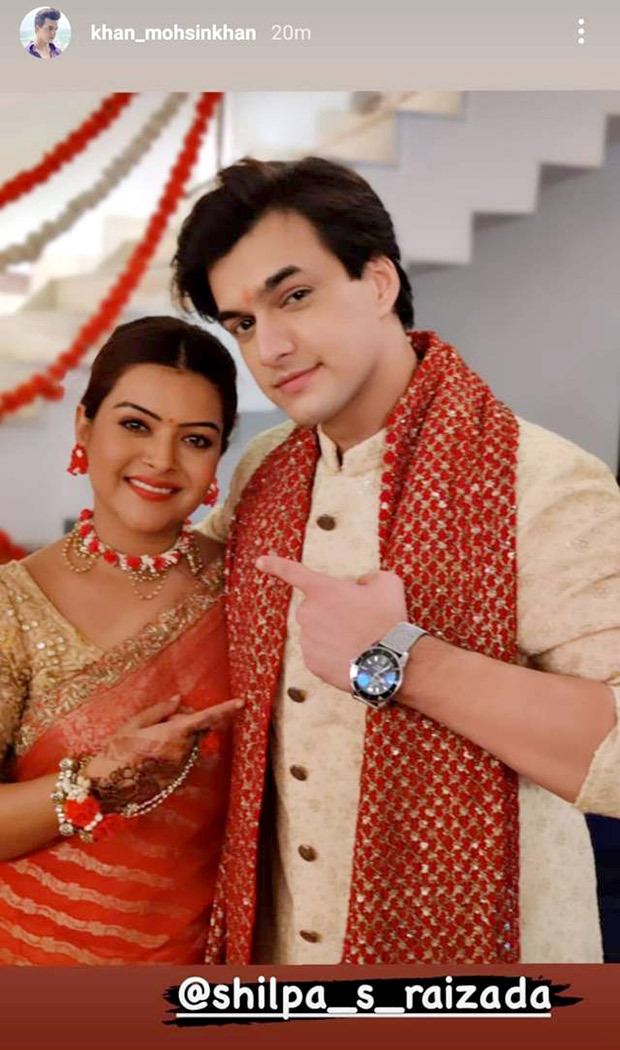 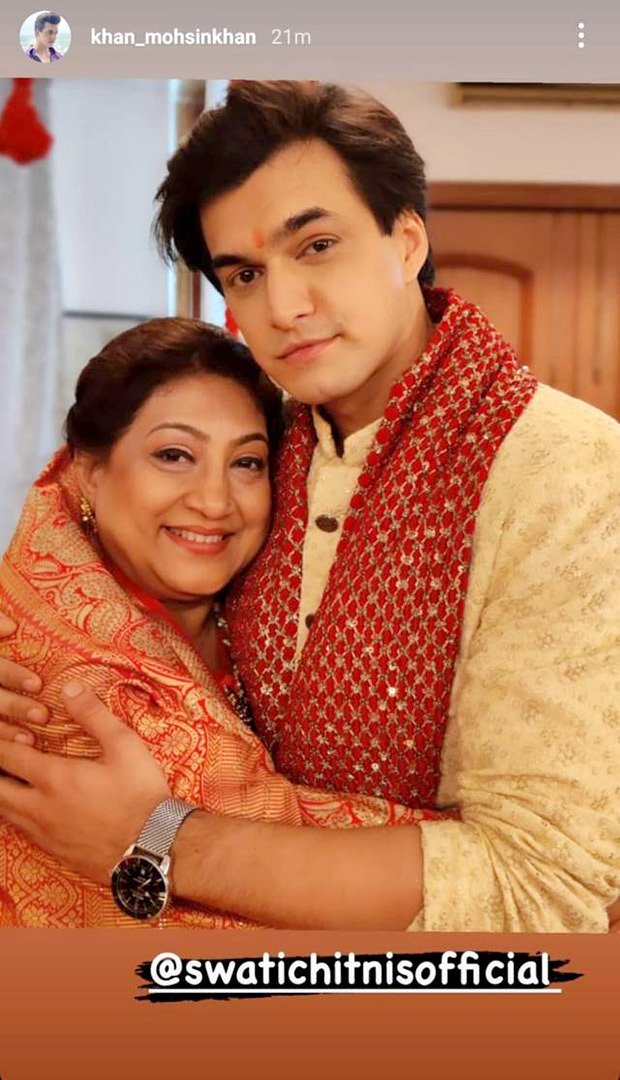 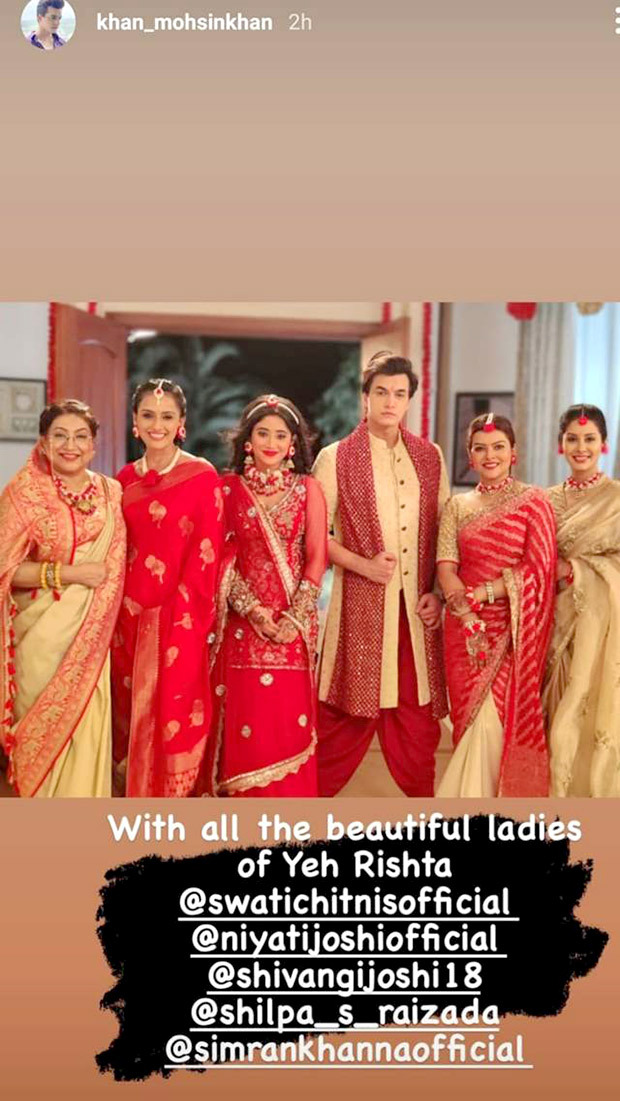 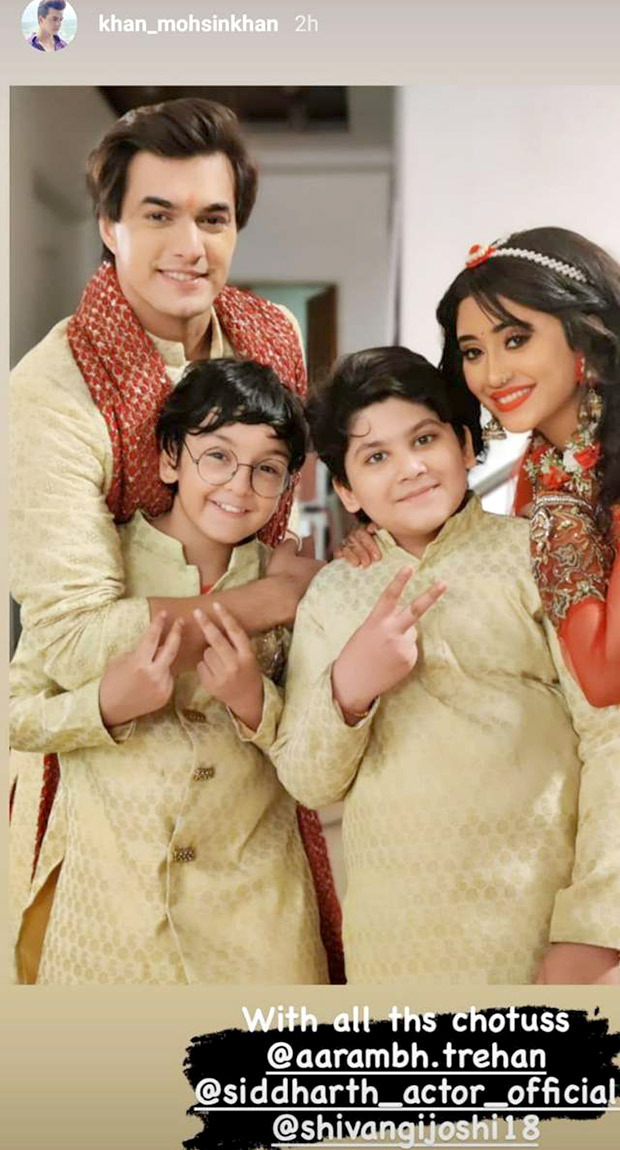 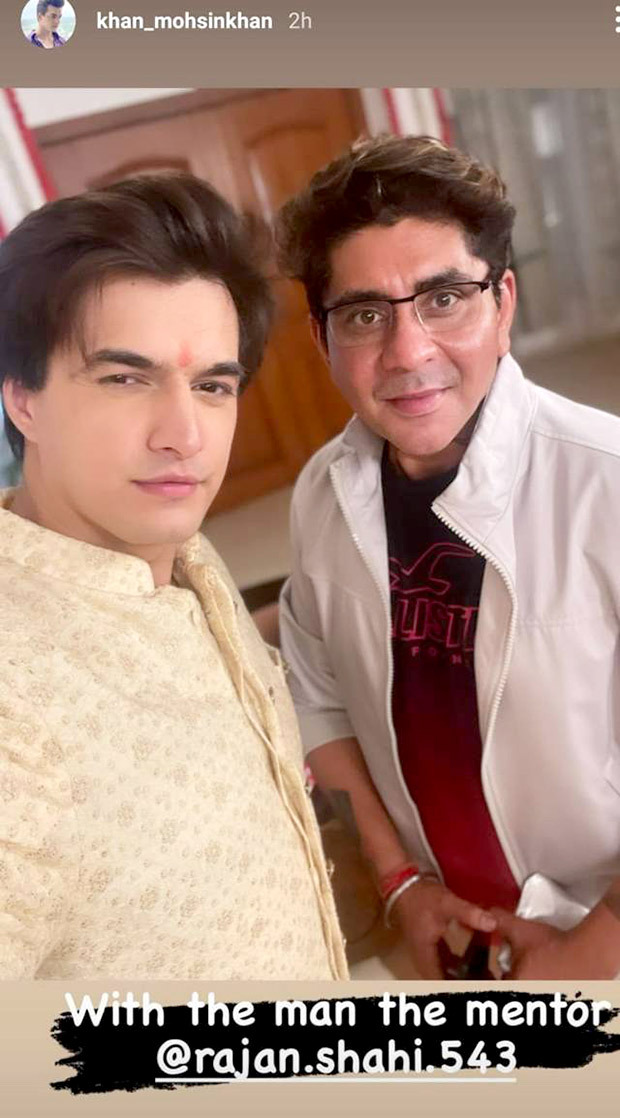 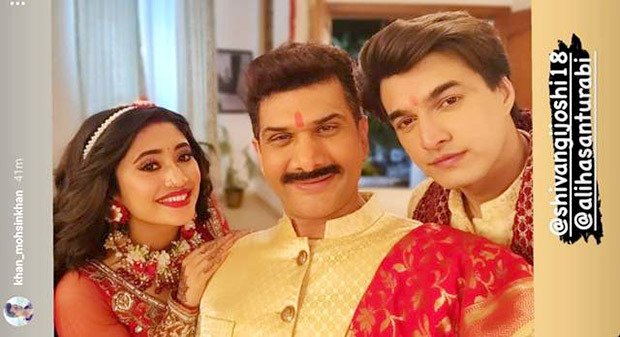 Reportedly, post-Mohsin’s exit, a generation leap will be introduced in the show and actor Harshad Chopda has been roped in to play the lead as Kartik and Naira’s son Kairav. Apart from that, Pranali Rathod is being said to be a part of the show as the daughter to Naira.

ALSO READ:Shivangi Joshi and Mohsin Khan to quit Yeh Rishta Kya Kehelata Hai; will shoot for the last episode together on October 8