“Kartik Aaryan has the hunger to excel,” Ram Madhvani on the pleasure of making Dhamaka : Bollywood News

With refreshing humility Ram Madhvani says he is grateful to his actors for making his work what it is. “Sushmita could have said no to Aarya. I am so happy that she agreed to do it. She brought her distinct identity and sensibility to the series. I can steal hear her scream with delight when I informed her about the Emmy nomination.” 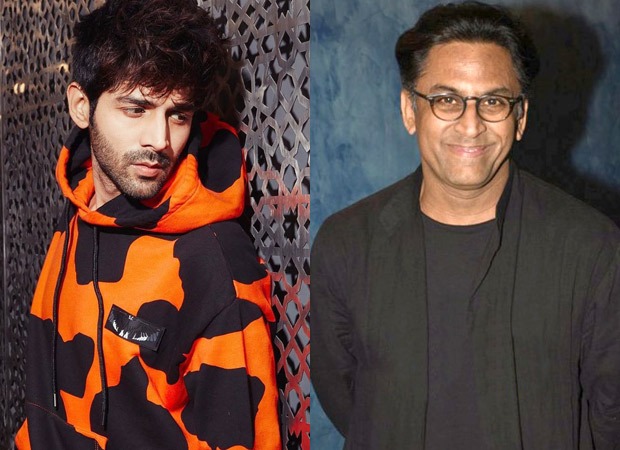 Aarya, the 2020 webseries starring Sushmita Sen has been nominated in the Best Drama Series category.

Ram who began his career as an ad filmmaker and continues to direct ads in spite of his triumph as a bio-pic director in Neerja , and fictional storyteller in Aarya says he couldn’t believe it when he heard about the Emmy, “When my wife Amita and I heard Aarya has been nominated for an Emmy we were working in an editing studio. We celebrated by sharing bhel with our team.”

Adds Ram’s wife and creative collaborator Amita, “We remain simple down-to-earth content creators. Our home is still small and comfortable. I would never allow the success to go to Ram’s head.”

So we have Ram Madhvani’s better-half to thank for his stunning switchover to fiction direction. Prior to Neerja in 2016 Ram had directed only one film, the neglected but remarkable Let’s Talk featuring Boman Irani in 2002.For several years Ram was planning a Lord Of The Rings kind of period spectacle entitled The Talisman.

“I still enjoy making ads. I am not giving that up for feature films. But yes, it took me time to get here. When I finally made Neerja I was sure about the direction that I wanted to take,” says Ram who is now busy wrapping up the second season of Aarya.

“The pressure to deliver a dhamaka post Season 1 is there. But I don’t allow it to get to me. My wife and I are not in this for money. We could have signed on a number of offers after Aarya. We decided to do Season 2 of Aarya because we felt there was still more story there to tell, and of course there is Dhamaka awaiting its premiere on Netflix.”

Dhamaka is Ram Madhvani’s ready-for-streaming feature film, a thriller about a journalist who negotiates with a terrorist who threatens to blow up the city.

The anticipation for the film is building by the week.

Laughs Ram Madhvani, “I don’t know what it is. I can feel the excitement. Maybe it has to do with Kartik Aaryan’s humongous fan-following.”

Ram is all-praise for Kartik. “He surrendered himself to his part. There is a hunger in him to excel as an actor. That craving worked well for the film. I believe Kartik has given a performance that will be talked about for a long time.”

Madhvani says he was astonished by Kartik’s dedication. “I shoot my films by the 360-degree technique which entails the use of multiple cameras. Kartik had never worked that way. He adapted himself to my way of working. For that matter Sushmita too was new to my technique of direction. I’ve just been so lucky with my actors.”