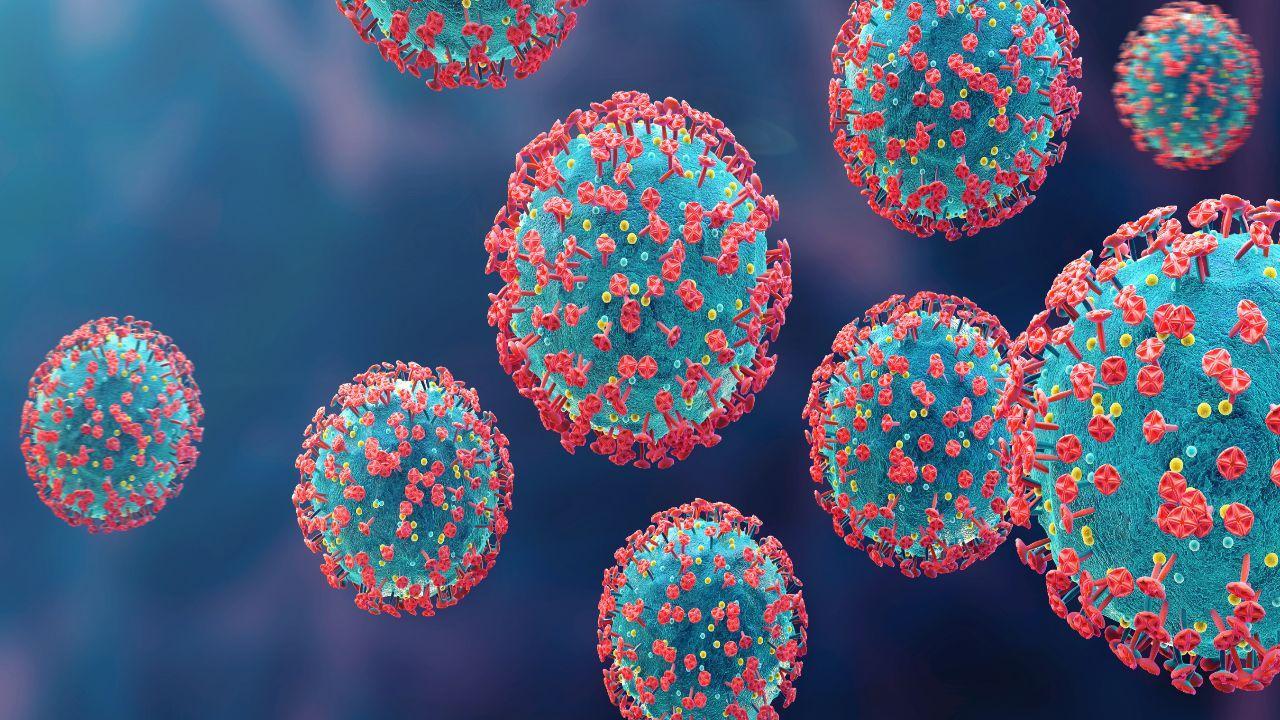 Israel has detected some 20 cases of a new sub-variant of the highly transmissible Omicron variant of Covid-19.

The sub-variant, known as BA.2, was discovered during genetic sequencing of Covid-19 patients. It contains more mutations than the original Omicron and may be more violent.

While scientists were concerned about the new development, the danger posed by the new sub-variant is still uncertain.

According to Israel`s Health Ministry, there was no evidence that BA.2 behaved differently than Omicron, Jerusalem Post reported.

BA.2 was first seen in China a few weeks ago, and is suspected to have originated in India. It has also been observed in Denmark, Australia, Canada and Singapore, state media Kan reported.

The number of serious patients, while still limited, has also started to increase. There were 283 patients on Thursday compared with 136 a week earlier.

However, as the Omicron causes only mild disease, the general situation of patients appears to be much better than in previous waves.

According to the World Health Organization, the Omicron variant (parent Pango lineage B.1.1.529) includes three descendent lineages (BA.1, BA.2 and BA.3). While BA.1 and BA.3 have the 69-70 deletion in the spike protein, BA.2 does not.

Recently, scientists at Department of Biotechnology`s Indian SARS-CoV-2 Genomics Consortium (INSACOG) in India also noted the significant presence of both BA.1 and BA.2 in genome tests conducted in the country.

BA.1, in particular, has been co-circulating with Delta and also replacing it in Maharashtra and several other states. BA.3 has not been detected so far in the country, media reports said.