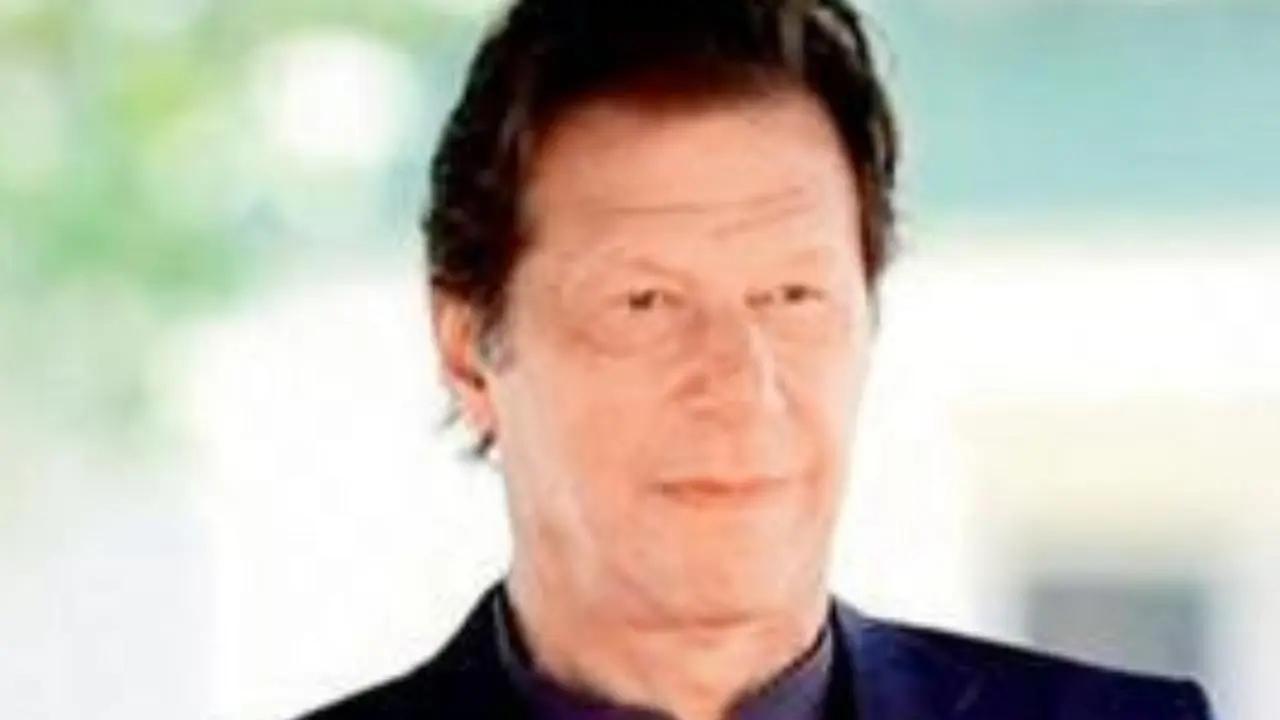 As per the country`s law, any gift received from dignitaries of a foreign state must be put in the state depository or the Toshakhana.
Shehbaz made the claim during a meeting with senior journalists who were invited for an iftar-dinner on Thursday at the Prime Minister`s House here, the Geo News reported.

“I can confirm that Imran Khan took gifts from Toshakhana and sold them in Dubai for Rs 140 million (USD 7.6 lakh). Valuable gifts include diamond jewellery, bracelets, watches and sets,” he said.

Shehbaz said that he also got a watch once which he had deposited in the Toshakhana, the official repository for presents received during foreign visits.

“I don`t need to hide anything,” the newly-elected premier said.

The Pakistan Tehreek-e-Insaf government led by Khan had been reluctant to share details about gifts retained from Toshakhana.

An inquiry has been initiated against Khan by the Federal Investigation Agency (FIA) for selling a precious necklace from Toshakhana, inflicting a loss to the national exchequer.

Shehbaz`s revelation came in response to a question over a petition seeking the details of the Toshakhana filed in the Islamabad High Court on which then prime minister Khan had commented that the details cannot be revealed as per the Official Secrets Act.

The necklace was sold to a jeweller in Lahore through Zulfi Bukhari, former Special Assistant to Prime Minister for Overseas Pakistanis and Human Resource Development for Rs 180 million, while only a fraction of that amount was paid to Toshakhana, the report said.

In response to the allegations, Bukhari said that there was no truth in reports about the selling of a necklace.

Talking to Geo News, he said that there never had been any talk about the necklace and the allegations were ill-founded and baseless.

Meanwhile, former information minister Fawad Chaudhry said that Khan purchased the watch from the government which was received as a gift from a foreign country.

“I don`t understand what is the actual issue of Shehbaz,” he said, alleging that Shehbaz is confused as he is unable to comprehend how to level allegations against Khan.

Fawad said that no matter what the price of the watch is “if it is mine I can sell that watch nobody should have a problem with it.”

The former minister and close aide of Khan advised Shehbaz to refrain from superficial gossip and focus on national issues.

According to the law, whenever a head of state receives a gift from another state or country, they have to give it to the Toshakhana. If they wish to keep the gift, they have to pay an amount equal to its value which is decided through an auction.

These gifts either remain deposited in the Toshakhana or can be auctioned and the money acquired through it is to be deposited to the national treasury.
Pakistan leaders often level allegations of corruption against their opponents.