Gauri Khan, interior designer and wife of superstar Shah Rukh Khan turns a year older today. While wishes are pouring in for Gauri, it is not a celebration time for the Khan family with the couple’s elder son Aryan Khan arrested in a drug case. Director/choreographer Farah Khan who is close to Shah Rukh Khan’s family took to her Instagram feed to wish Gauri and hoped for the best birthday present as the court will be hearing Aryan’s bail plea today. 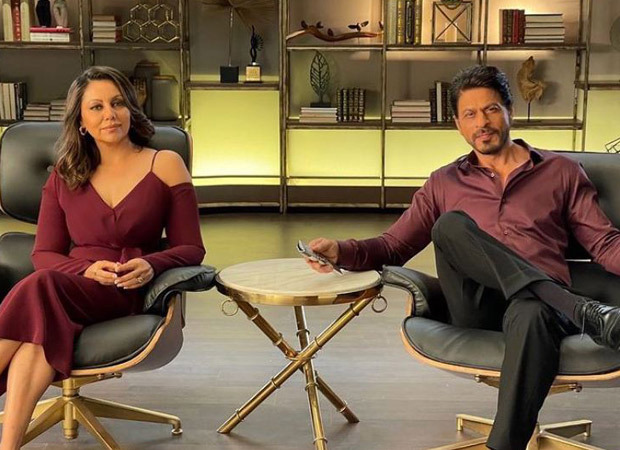 Farah Khan took to her Instagram feed to share a picture of Shah Rukh Khan and Gauri Khan from a recent ad shoot and wrote, “The strength of a mother is second to none! The prayers of a parent can move mountains & part seas.. HAPPY BIRTHDAY to the strongest mother and woman iv personally witnessed this past week.. @gaurikhan here s wishing you the best birthday present today”.

On Friday, Hrithik Roshan had penned a heartfelt note for Aryan Khan asking him to stay calm amid the challenges thrown at him in life. Many other celebs also spoke in favour of Aryan Khan.

Aryan Khan was taken in custody by the NCB on the night of October 2 and arrested on October 3. He along with the other accused were in NCB custody till yesterday. On Thursday, the court ordered judicial custody for all the accused. Aryan Khan’s interim bail plea will be heard today by a special NDPS court.