EXCLUSIVE: “More than nepotism, there is racism in our industry and I have been fighting it for years”- Nawazuddin Siddiqui : Bollywood News

Nawazuddin Siddiqui is one of the finest actors to come from India. He was recently nominated at The International Emmy Awards for Best Performance by an Actor. He has been nominated for Sudhir Mishra’s film Serious Men (2020). Siddiqui will compete with Christian Tappan (The Great Heist), David Tennant (Des), and Roy Nik (Normali) in the category. The film was released on Netflix and was much appreciated by critics and audiences. The film also starred Indira Tiwari, Shweta Basu Prasad, and Jitendra Kumar. 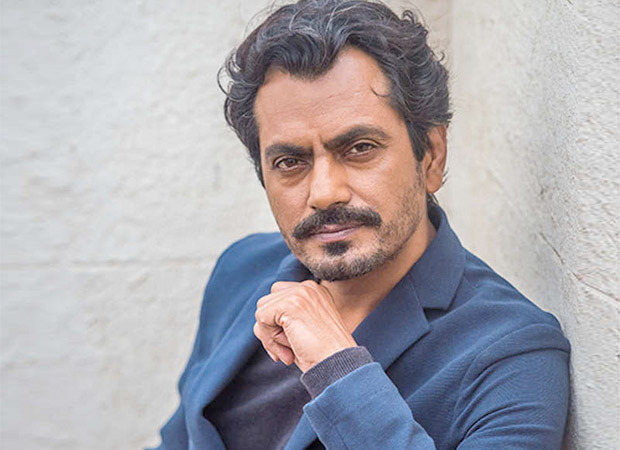 In a recent interview with Bollywood Hungama, Nawazuddin spoke about the prevalent racism in the Indian film industry. Serious Men was released on Netflix giving it a much wider audience. Over the past years, the OTT platforms have been lauded for giving creators the space to create and tell stories without restrictions.

Talking about the unconventional heroine choice by Sudhir Mishra, Nawazuddin said, “Sudhir Mishra has a lot of knowledge about cinema and his thought process is practical. He did not take a conventional heroine for the film. I have to tell you that there is so much racism in our industry. I will be very happy if that girl (Indira Tiwari) is made a heroine once again. Sudhir Mishra did make her a heroine in his film, but I will be happier if the big people in our film industry cast her as a heroine in their films. More than nepotism, there is racism in our industry, and I have been fighting it for years. I hope that brown actresses are also made heroines in films and it is necessary. I am not talking about black and white skin colours, but better films would be made if the biasness towards one particular skin colour is over.”

“Initially, I was rejected in films because of my short height and brown skin. I do not wish to talk about it today because God has given me more than I could ever ask for, many directors have given me more than I deserve. But I want to say that there are many artists out there who lose out on because of skin colour,” he added.