EXCLUSIVE: “For me it’s very important for a film to be successful but definitely loved and appreciated by audience” – says Rashmi Rocket actor Priyanshu Painyuli : Bollywood News

ZEE5 will soon bring forth an exciting sports drama Original film, Rashmi Rocket, headlined by the incredibly talented Taapsee Pannu. Akarsh Khurana’s adept direction has added a magical touch to the movie. The movie is based on Rashmi, an incredibly fast runner who dreams of crossing the finish line as an athlete and making a mark for her country. However, she soon understands that the race to the finish line has multiple obstacles, and what seems like an athletic competition turns into her personal battle for respect, honour, and her individual identity. The central topic of the movie is gender testing in sports. 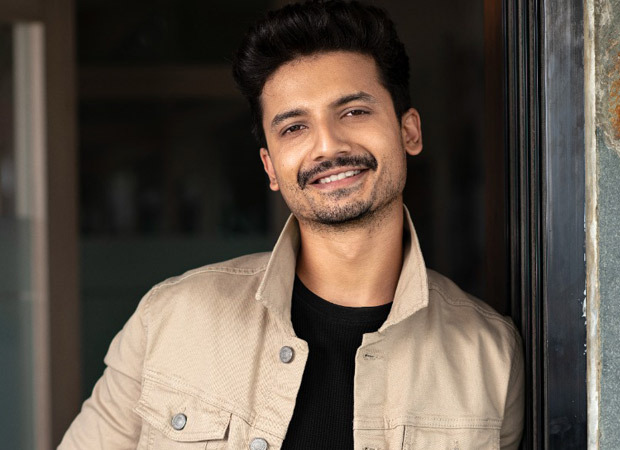 Every actor wants his project to be a huge success, however, the definition of success differs for each one of us. Similarly, Priyanshu Painyuli who plays a key role in the movie has a unique way of defining the success of a movie. He shares, “For me as an actor life has been about just keep trying and never giving up even after many failures which resonates with our line from Rashmi Rocket – ‘Haar jeet parinaam hain, Koshish humara kaam hain’. For me, it’s very important for a film to be successful but definitely loved and appreciated by audience. If our film has made an impact, it should have a lasting impression and people should talk about it even later in life. It should affect them emotionally somewhere and that’s how I like the film and also my character to affect the audience. That’s how I measure the success of a film basically when it has a lasting impact on people’s minds for long.”

The movie is set to premiere on ZEE5 on 15th October.