Rakul Preet Singh is one of the most popular and sought-after actresses in the south film industry and Bollywood. She has multiple films in her kitty across languages. Recently, in an interview with Bollywood Hungama, Rakul Preet Singh spoke about female actors breaking the stereotypes of being a damsel in distress and engaging in a variety of roles. 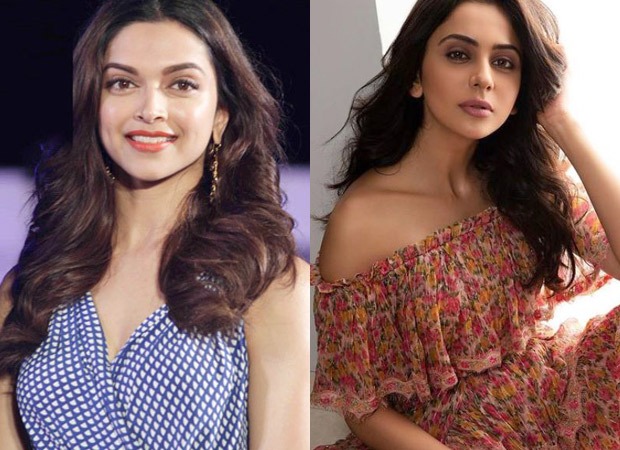 Indian films do not see a large number of female-led action films. However, this seems to b exchanging especially with the wide range of content made available on digital platforms. Talking about the same, Rakul said, “It’s a true thing that people do not accept, there’s not been a Tomb Raider sort of film in Hindi, why? Whereas Angelina Jolie plays an action-packed role, then she plays a romantic role in a rom-com. Why don’t we do it? But I think that stereotype is breaking. I personally feel that whatever I have understood of it is because people like to see or used to like to see the heroines to be dainty and a damsel in distress.”

Complimenting the work of her peers and reflecting on the changing times, Rakul said, “Taapsee (Pannu) is doing amazing, variety of roles and people are accepting those films. I think it has been a parallel change with the kind of films that are being made and the incoming of digital content where people get exposed to it digitally first. So if we adopt that in our films I think they will be ready to accept that now. Like Deepika (Padukone) I believe is doing a lot of action in Fighter, is what I have heard or read from the news. That is not gonna affect a rom-com she wants to do today, five years back it was possibly a different thing.”