After the Weekend ka Vaar, it’s time for the selection of a new captain in the Bigg Boss 15 house. A new promo of the upcoming episode features Bigg Boss announcing the new task and making Tejasswi Prakash the ‘Sanchalak’.  After the declaration, Jay Bhanushali, Pratik Sehajpal, and Nishant Bhatt show eagerness to take part in the task. 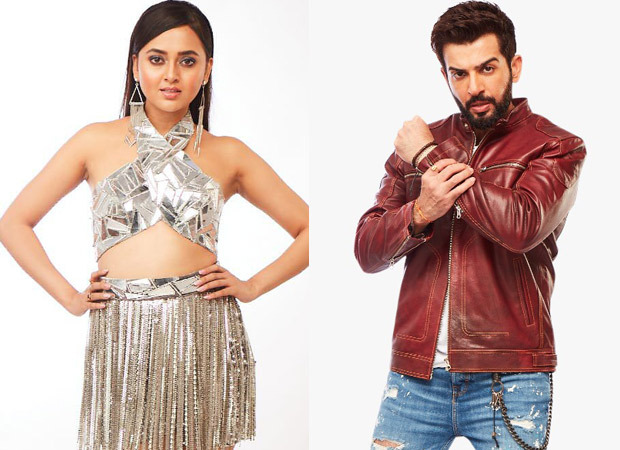 Before the commencement of the task, Pratik yet again plays a spoilt sport and touches the task properties. Seeing this, Jay and Ieshaan get furious and complain to Tejasswi. Tejasswi refuses to take action upon the situation stating the reason that she hasn’t witnessed anything from her own eyes. Meanwhile, they both repeatedly ask her to help them and she keeps refusing. 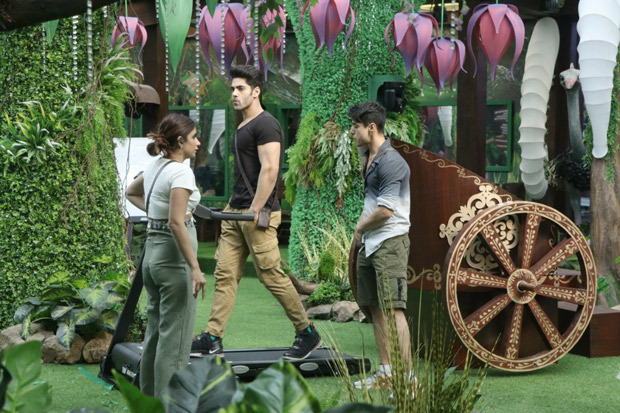 After not getting help from the sanchalak, Jay decided to throw the task prop out of the house. To which Pratik complains to Jay and Tejasswi seems to be taking Pratik’s side. She tells Jay that he wanted to prove Pratik wrong and calls him a sore loser. Hearing this Jay loses his cool and asks Tejasswi to never use this statement for him. This followed a heated argument between the two of them who got along with each other since day 1. The duo has not only bonded well but also supported each other during each other’s issues.