In the recent Weekend Ka Vaar episode of Bigg Boss 15, Salman Khan welcomed Bappi Lahiri and his grandson Swastik. They appeared on the show to promote Swastik’s new single, ‘Baccha Party’, which was just released. Swastik is the son of Rema Lahiri, Bappi Lahiri’s daughter. 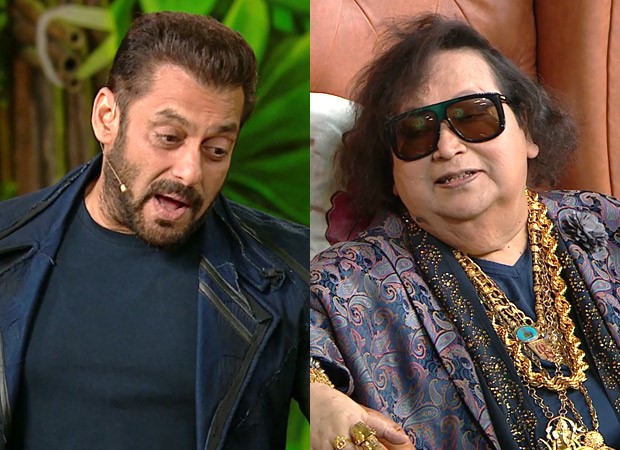 Bappi Lahiri is known for his hit numbers such as ‘I Am a Disco Dancer’, ‘Raat Baaki’, ‘Pag Ghoongroo’, ‘Bambai Se Aaya Mera Dost’, ‘Naino Main Sapna’, ‘TaakiTaaki’, ‘Humko Aaj Kal Hain Intezaar’, and many others

In the second half of the episode, Farah Khan appeared as a special guest inside the house and gave a reality check to the contestants. She expressed her liking towards Karan Kundra’s attitude and asked Meisha and Ieshaan to be careful with their romance in the house.

This year, the makers have come up with a jungle concept wherein the contestants are required to stay in a jungle before they enter the main house. The theme is quite different from the previous seasons.