Bigg Boss 15 has managed to keep its viewers intrigued and glued to their television screens with its high voltage entertainment. The show is now heading towards its first Weekend Ka Vaar where Salman Khan will be seen taking a dig at various issues in the house. Apart from that, he’ll be also seen having fun with the contestants. 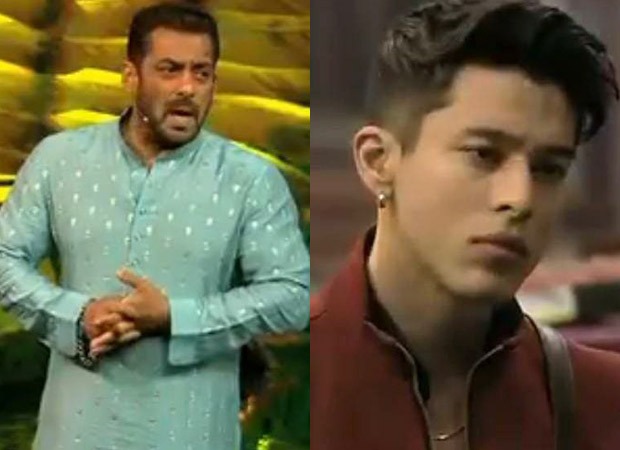 A promo released by the channel of the first Weekend Ka Vaar has Salman Khan in an angry mood and bashing Pratik Sehajpal. The superstar can be seen screwing and telling Pratik that he is looking like a fool and if Vidhi wanted she could have embarrassed his image. He further goes on and questions Pratik if he would have not disputed to someone messing up with the latch of the washroom door if his mother-sister would have been inside.

Salman even schools him about how the game is important for him than his mother-sister. He also warns him and tells that if it was his sister and someone did something of this sort, he would screw him up thoroughly. Apart from this, the coming Weekend Ka Waar will also have contestants coming together to celebrate the auspicious festival of Navratri.