The latest episode of Bigg Boss 15 was filled with lots of entertainment factors be it fights, funny banters and light-hearted moments. While we also saw love moments in the house where singer Akasa Singh confesses having feelings for co-contestant Pratik Sehajpal while she was conversing with Karan Kundrra. 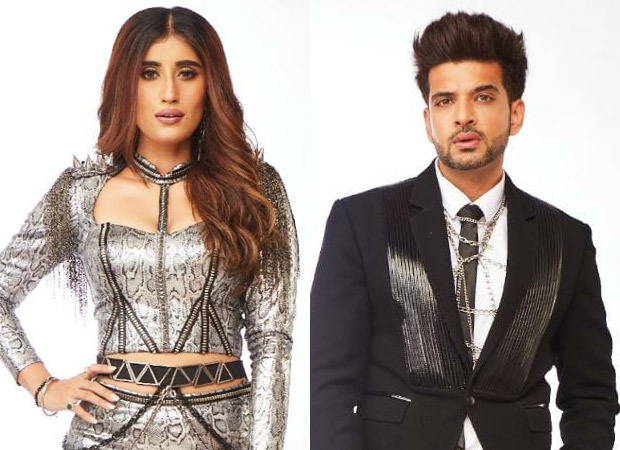 Akasa tells Karan that she doesn’t like someone sitting alone or ignoring someone. Karan tries explaining to her that it is part of Pratik’s strategy to be alone and make a place in her heart. He also tells her that Miesha and Pratik both have done 2/3 reality shows previously and are well-versed with the tactics. He believes that they are involved and have talked about how to use all the tricks.

At last, Karan advises Akasa to be nicer outside the house and game as it’ll cost her too much here and she could be a victim of somebody’s strategy. He ended the topic by saying, Pratik is a person and she should definitely meet him outside the show.