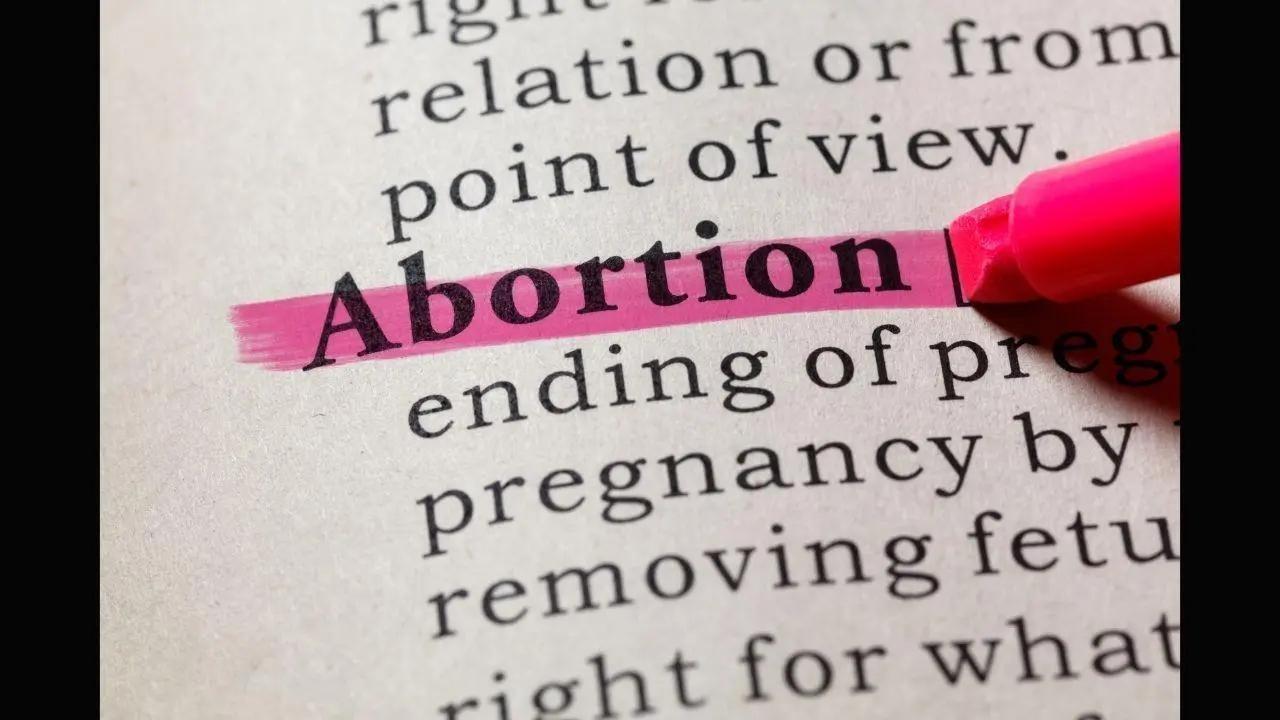 The US Supreme Court has voted to strike down the landmark Roe v. Wade verdict that guaranteed the right to abortion for nearly a half-century and allow each state to decide whether to restrict or ban abortion, reported New York Times, citing a leaked draft opinion from February, published online on Monday night by Politico, the US-based media publication.

According to the draft opinion, written by Justice Samuel A Alito Jr, a majority of the court voted to overturn the landmark Roe v. Wade verdict. Further, Justice Alito called it had wrongly been decided and said the contentious issue, which has invoked political debates in the US for more than a generation, should be decided by politicians, not the courts.

“We hold that Roe and Casey must be overruled. It is time to heed the Constitution and return the issue of abortion to the people`s elected representatives,” Alito wrote in the document labelled as the “Opinion of the Court”, according to the media outlet.

In Casey versus planned parenthood case, the Supreme Court had affirmed the ruling in the Roe v. Wade case. prohibiting the states from banning abortions.

“The Constitution does not prohibit the citizens of each State from regulating or prohibiting abortion. Roe and Casey arrogated that authority. We now overrule those decisions and return that authority to the people and their elected representatives,” read the draft.

Though the court`s holding will not be final until it is published, likely in the next two months, the ruling according to the draft would lead to the end of federal constitutional protection of abortion rights and allow each state to decide whether to restrict or ban abortion, reported Politico, adding that it is not clear though if subsequent changes have been made to the draft It`s unclear if there have been subsequent changes to the draft.

Further, the ruling would be a seismic change in American law and politics, coming a few months ahead of the congressional midterm elections that will decide who controls power on Capitol Hill.

Notably, several Republican-led state legislatures are moving to impose restrictions on women`s access to abortion and court decision along the lines of the draft could spur political battles with abortion being a contentious issue for the two parties for a long, reported The New York Times.