780 cases of monkeypox reported or identified as of June 2: WHO

The UN’s health agency said that while epidemiological investigations are ongoing, most reported cases so far have been presented through sexual health or other health services in primary or secondary health care facilities and have involved mainly, but not exclusively, men who have sex with men 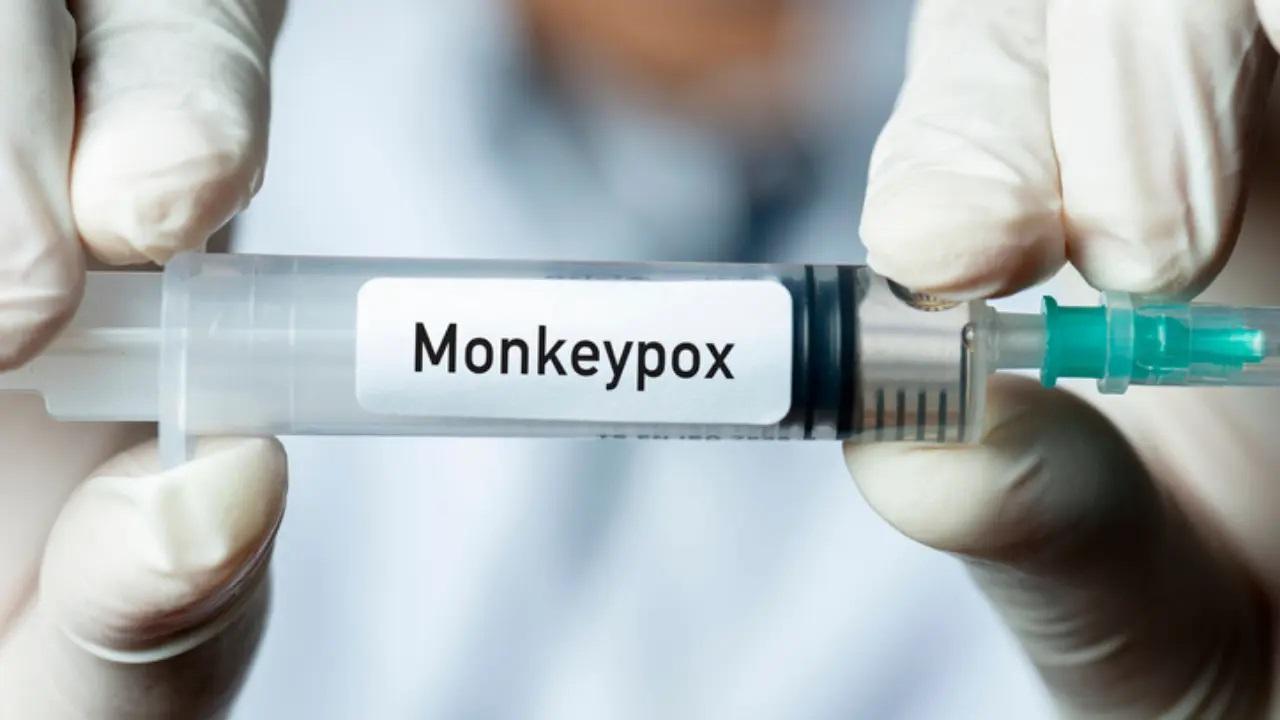 
A total of 780 laboratory-confirmed cases of monkeypox have been reported or identified since May 13 and as of June 2 from 27 countries across four WHO regions that are not endemic for the monkeypox virus, the World Health Organisation has said.

The UN’s health agency said that while epidemiological investigations are ongoing, most reported cases so far have been presented through sexual health or other health services in primary or secondary health care facilities and have involved mainly, but not exclusively, men who have sex with men (MSM).

While the West African clade of the virus has been identified from samples of cases so far, most confirmed cases with travel history reported travel to countries in Europe and North America, rather than West or Central Africa where the monkeypox virus is endemic.

“The confirmation of monkeypox in persons who have not travelled to an endemic area is atypical, and even one case of monkeypox in a non-endemic country is considered an outbreak. While most cases are not associated with travel from endemic areas, Member States are also reporting small numbers of cases in travellers from Nigeria, as has been observed before,” it said on Sunday.

Monkeypox endemic countries are Cameroon, the Central African Republic, the Democratic Republic of the Congo, Gabon, Ghana (identified in animals only), Cote d’Ivoire, Liberia, Nigeria, the Republic of the Congo, and Sierra Leone. Benin and South Sudan have documented importations in the past. Countries currently reporting cases of the West African clade are Cameroon and Nigeria, the WHO said.

The sudden and unexpected appearance of monkeypox simultaneously in several non-endemic countries suggests that there might have been undetected transmission for some unknown duration of time followed by recent amplifier events.

WHO assesses the risk at the global level as moderate considering this is the first time that many monkeypox cases and clusters are reported concurrently in non-endemic and endemic countries in widely disparate WHO geographical areas.

WHO said it continues to receive updates on the situation in endemic countries. As of June 2, 780 laboratory-confirmed cases have been notified to WHO under the International Health Regulations (IHR) or identified by WHO from official public sources in 27 non-endemic countries in four WHO Regions. This represents an increase of 523 laboratory-confirmed cases (+203%) since the Disease Outbreak News of 29 May, when a total of 257 cases were reported.

As of June 2, there have been no deaths associated with the current monkeypox outbreak in non-endemic countries, however, cases and deaths continue to be reported from endemic countries.

While investigations are ongoing, preliminary data from polymerase chain reaction (PCR) assays indicate that the monkeypox virus strains detected in Europe and other non-endemic areas belong to the West African clade.

WHO said it continues to support sharing of information about this outbreak of monkeypox. Clinical and public health incident response has been activated at WHO and in many Member States to coordinate comprehensive case findings, contact tracing, laboratory investigation, clinical management, isolation, and implementation of infection and prevention and control measures.

Food storage hacks: How to keep strawberries fresh ‘as soon as you get them home’

Food storage hacks: How to keep strawberries fresh ‘as soon as you get them home’